Jan Jedlička used the camera to portray landscapes from out of the past. He focused on “drawing” the sharp contours of the landscape, mainly in the area of Maremma in Tuscany. This approach logically led to his experiments with the heliogravure technique. Its specific qualities, such as its ability to depict contrasts clearly but softly, allowed him to work thematically with what had always interested him the most: an intensive actualization of the earth and its materials through the work of art.

Jan Jedlička transformed photographs related to his series Il Cerchio (Circle) into large-scale heliogravure prints. In the series he captured his favourite landscape in various seasons with a camera with a stable, wide-angle rectified lens allowing him to always position the horizon in the centre of the frame. Thus the horizon of the flat landscape in Maremma runs through all the images of the series in the same position in one endless line. The vast sky is balanced by the sharply outlined details of the earth, changing with the seasons. Jan Jedlička always perceived the changing of the seasons quite deeply upon his return to Maremma.  His stays there were always limited in duration and he felt sensitive to changes in the landscape he had visited a few months before.

The detail in the photographs provides an almost palpable presence of the landscape, giving the viewer the feeling that he is practically standing in the landscape. Such detail presents a new quality in the heliogravures, yet also confirms a hidden continuity in all of Jedlička's work.

In general, this sort of emotional experience and presentation of place can be understood as a form of struggle against a feeling of rootlessness. In this case, however, it stems from an exceptional perception of the material world, through which Jan Jedlička expresses his emotion. Matter is not a mere medium or form for him. He understands it as an essence, an element which amplifies its own expression. The sense of place is returned to its sensual dimension. Shortly after Jedlička went into exile in the 1970s, on the island of Elba in a former iron mine he found a great variety of coloured chalk which he began processing into pigments. Further geological deduction led him to veins of iron ore in the area of southern Tuscany, to Follonica, Massa Marittima and in the hills in the vicinity of Maremma. Thus Maremma became a source of raw material, both stones and mud, which expanded his collection of more than two hundred Maremma pigments.

Maremma is a land of wetlands in which two elements conjoin, earth and water, prime movers of emergence, disappearance and degradation in nature. Their pervasiveness underscores the permeability of different layers of time: the present, thriving with life, is filled with the future and its inevitable destruction. The future mingles with the present and the past, with no single linear development – this is a phenomenon closely connected to the life and work of Jan Jedlička, not only to the moments spent in Maremma in Tuscany. Just as his childhood and youth in Czechoslovakia permeates his work in exile, the strong impulses from Italy, or Ireland, intensify the experience of returning to places connected to the past in Prague and its surroundings. Jan Jedlička built up a unique relationship to the material of earth during his time of emigration. He was not one of those who went into exile with a handful of native soil, instead he discovered the emotional power of the rough essence of earth during his years abroad.

Exile inevitably creates a rupture with one's previous life and work. Jan Jedlička is an artist with an extraordinary sense for anchoring his work in the place where it is found in the moment. Therefore the turning point in his work when he relocated was of great importance. He did not try to forcibly draw on what he had done at home, he understood that the thread had been broken. He patiently became acquainted with a different mentality, with a different tradition, art and theory. He gave the work time to naturally grow from a new soil. The large-scale heliogravures of the Maremma landscape are yet another proof of this. 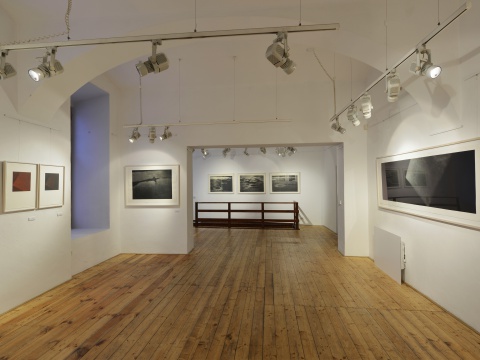 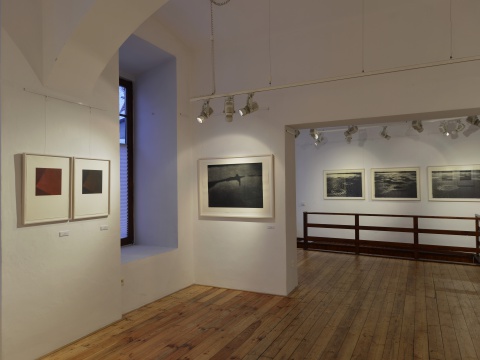 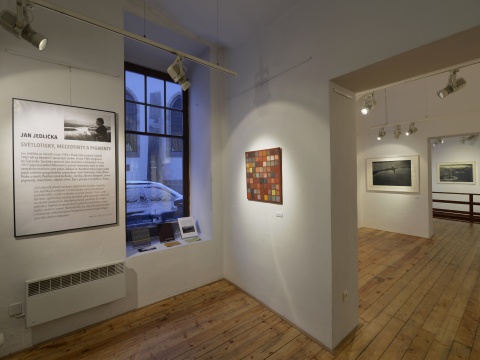 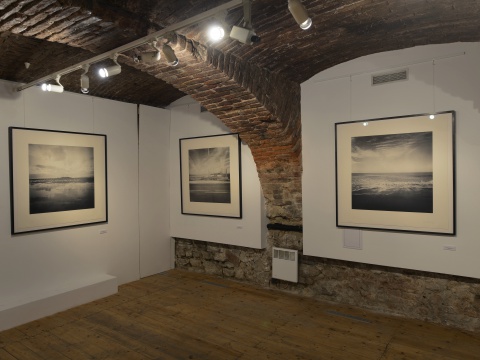 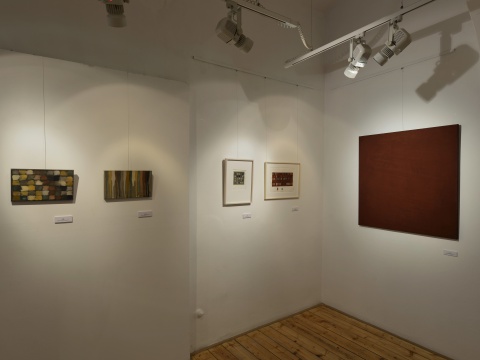 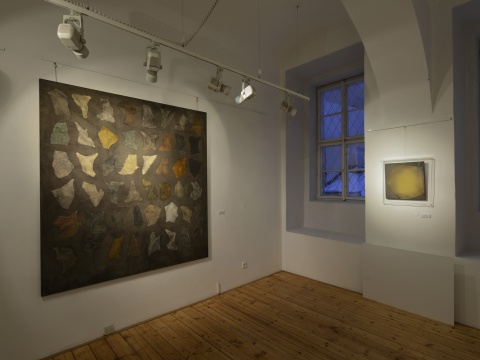