Gallery U Betlemske kaple is proud to present the retrospective installation of Frantisek Skala. The exposition returns to the artists´best work of the 80´s and 90´s and offers an unique opportunity to see the works which were not exhibited since the large artists´retrospective exhibition in 2004 (Gallery Rudolfinum).

Visitors can admire original and fascinating objects from different materials - exponates created and invented by artist himself or artefacts founded and collected and then re-created, re-worked and combined into new objects or contexts as Self-drivers (1992), The Weight of the Authority (2000), Luna Harbour (1992) or Unpopular Fat Man (1991). Both large and small scale objects will be accompanied with a large plastique Snails on Morel (1989) and wall artefacts as well as photos installation or serie of so called Kelpheads.

František Skála (1956) studied at the School of Decorative Arts in Prague and has worked on animated films and illustrated children’s books. He is known as an illustrator and sculptor, a creator of objects and installations, a performer whose work has been awarded several prestigious prizes (Certificate of Honour for Illustration, IBBY, Jindrich Chalupecky Award). For the 45th Venice Biennial he travelled from Prague to Italy on foot and exhibited the drawings he did during the walk and objects he made from items found along the way. In 2004 to 2005, exhibitions of his works were viewed by nearly 100,000 visitors. 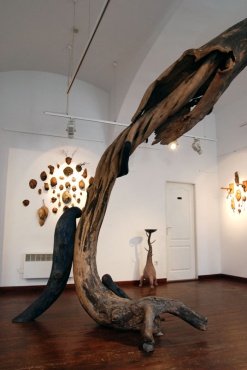 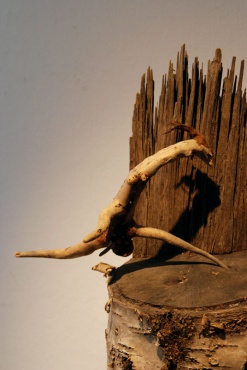 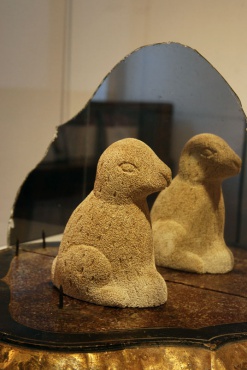