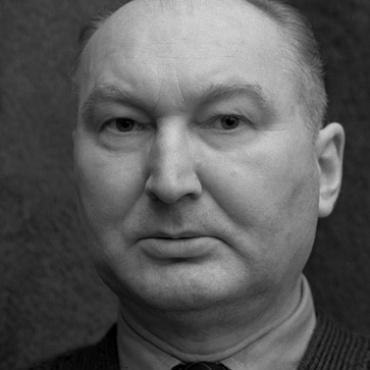 Zdenek Sklenar was born  on 15th April 1910 in Leština and died on 19th April, 1986 in Prague.
He studied at the School of Applied Arts at Ernst Hofbauer, graduating with Zdenek Kratochvil 1939. Since 1943, he was a member of the Society of Artists Manes, then the group Balance (1960) and since 1963 the Association of Czech Hollar. Already in 1945 he became an assistant (in 1950), but only in 1968 was appointed professor at the Academy of Arts. He raised a number of major graphic called "Sklenářovskou 'school.
His early work was influenced by J. Zrzavý (Ballerina, 1935, actress, 1939), expressionists, but also for Amedeo Modigliani (Act 1943). Then he released his style to create imaginative, it? predominant theme of the landscape (park at night, 1943). Surrealism is a clear inspiration (Lake Ladoga, 1942; War, 1943) and Max Ernst. Great influence on other production Sklenar should visit China and knowledge of Eastern calligraphy, which translates into the abstraction (Somewhere in the Yellow River, 1955-56; Mountain People, 1956; archaic Chinese characters, 1960). Later raised and European letters (upper case ones of Rome, 1958) and his work takes the form of fine linear networks. 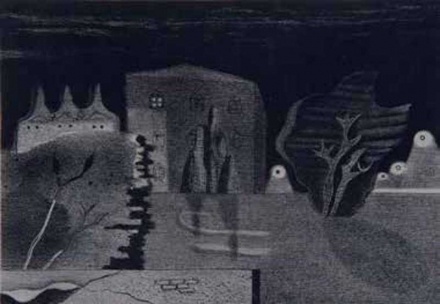 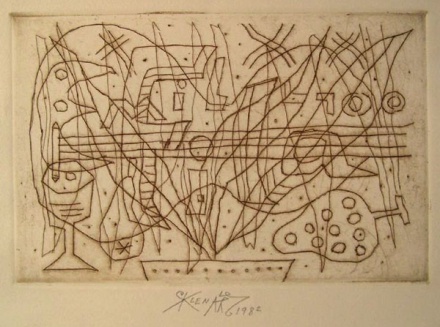 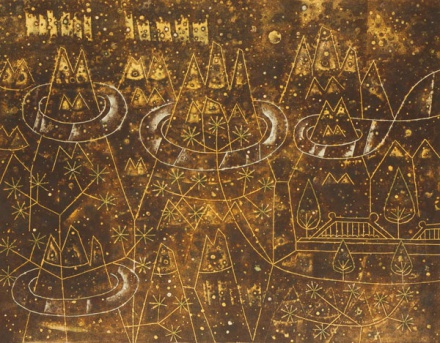