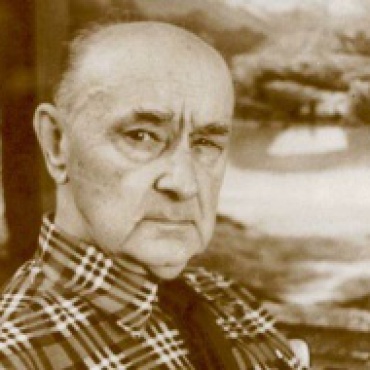 Zdeněk Burian was born in February 11, 1905 in Kopřivnice and died in July 1, 1981 in Prague. Zdenek Burian was a Czech painter and book illustrator. He is known as a painter whose work played a central role in the development of palaeontological reconstructions during a remarkable career spanning five decades. Originally recognised only in his native Czechoslovakia, Burian's fame later spread to an international audience, and a number of artists later attempted to emulate his style. He is regarded by many as the most influential palaeo-artist of the modern era. Burian was an extremely prolific artist whose works are estimated to number between 15,000 and 20,000 paintings and drawings (pen and pencil). He illustrated over 500 books (including natural history subjects and numerous classic novels such as Robinson Crusoe, Tarzan, Plutonia) and some 600 book covers, but it is within the fields of palaeontology and palaeoanthropology that Burian's influence has been most notable. Since the early 1960s when Burian's work became known in the west through a series of large-format books released by the Artia publishing house, numerous scholarly and popular books on prehistoric life have featured his work, both as originals and as art based closely on them. 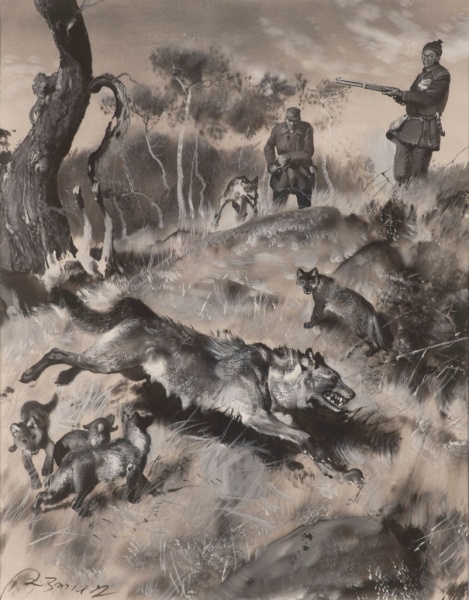 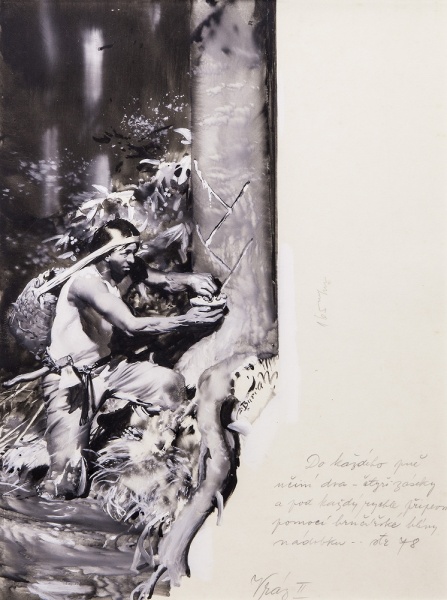 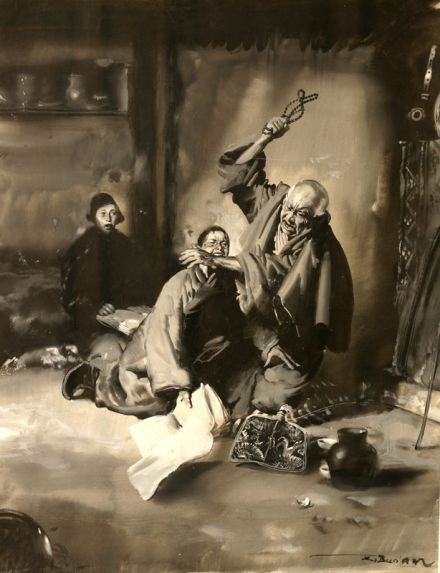 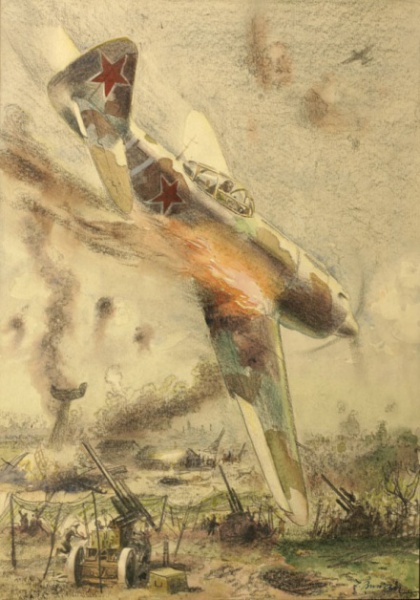