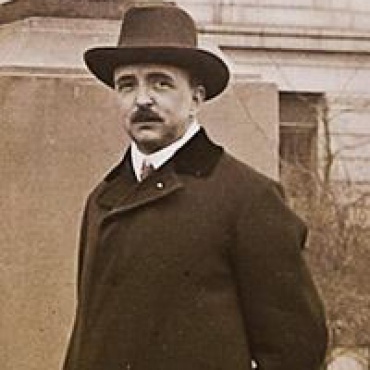 was born on 31st July 1873 in Světec (District Teplice). Since 1892 he studied at the Prague School of Decorative Arts in Frederick Ohmann, where he completed his studies in 1897. A year later, he went through Vienna and Munich to Paris to work with Alfons Mucha and studied graphic art in private studios and Delauna Schmid. In 1903 he returned to Prague and began working in the Czech foundry fonts. Since 1905 he had his own graphic studio, graphics just work in the Art Nouveau style of these years are his most famous creation. Outstanding were his illustrations, book design and posters. Vojtech Czech Pressig based magazine graphics, as was the Association of Fine Artists Association, and Manes Czech Hollar. Due to financial problems (he was seized by judicial executions studio) moved in 1910 to the U.S.. In the United States was a school teacher at the Art Students League and advertising graphic artist. Later he taught at Columbia University. To stay in the U.S. dealing with typography and creating abstract compositions that are coming later op-art than contemporary geometric abstraction. Typography, and taught at Wentworth Institute in Boston. Experimented with assemblages - a collage of common objects, marked materials. Pressigovo first script was created in 1912 for teaching purposes. In 1913 he returned to Prague and his creation is transformed into abstract paintings. During the 1st World War II was in protirakouském rebellion and formed the recruiting posters for the Czechoslovak Legions. In the campaign for the freedom of Czechoslovakia in 1918 used their new poster font (caps). In the 20th years was more than half Preissig ex libris. After prolonged failures terminated with graphics in 1934. Then he concentrated on painting. More experimented with abstraction. 1933 was in Prague organized a successful salon Topic Preissig 'retrospective exhibition and the Saints in Bílina Preissig' museum was opened. During the Nazi occupation he was a member of an illegal group. His daughter, Irene Bernáškovou journalist, as a member of the resistance group published an underground magazine in the fight. In 1940 he was arrested by the Gestapo and later evacuated to Dachau concentration camp, where the 11th died in June 1944. Preissig 'need to see the world as a whole, to examine the relation between man and nature, cosmic patterns, crucial incentives for both his work and the personal attitude to life. Examined the relationships of colors and shapes of structures, which brought Art Nouveau ornaments to a new geometric meaning. Exploring new options for high print fingerprint structures collages. In those first used by the string, sandpaper, sawdust and threads. Some collages - a matrix for printing - are preserved. The name was given to them later after Preissig 'death. 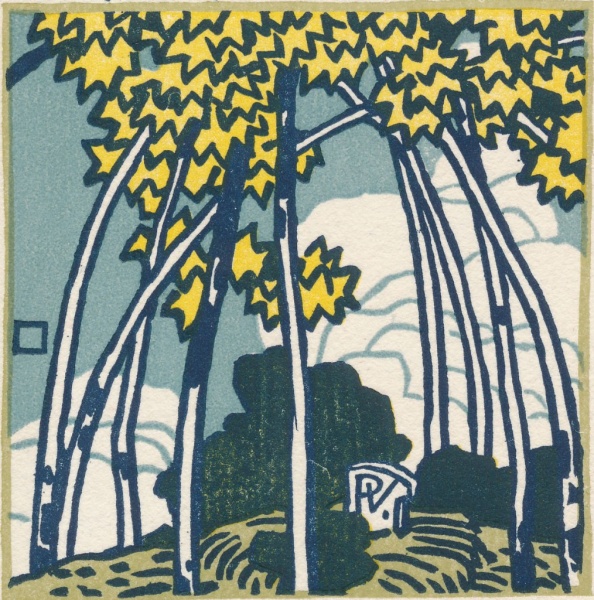 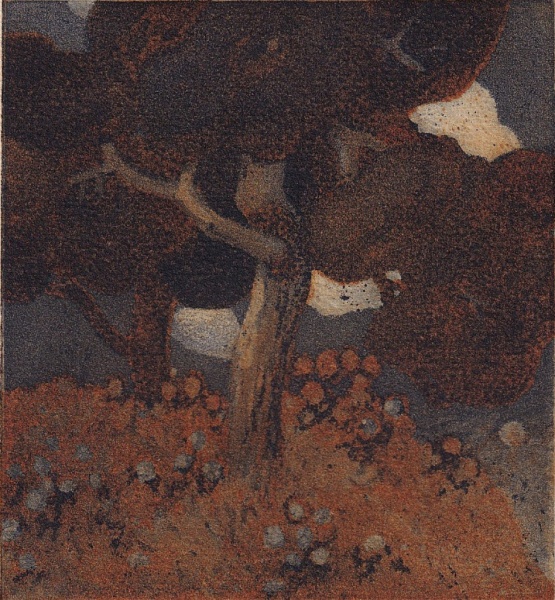 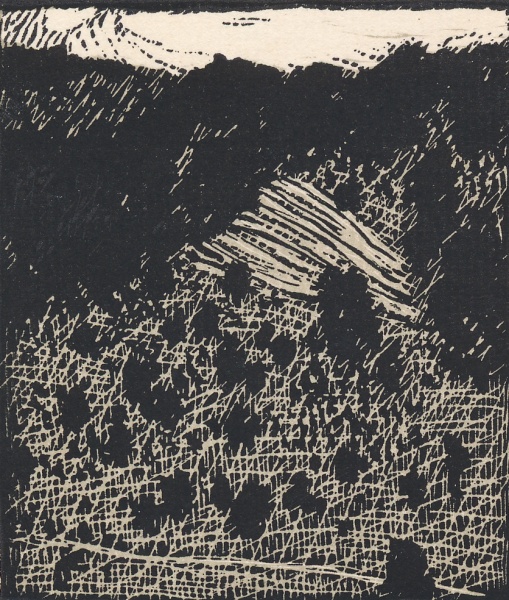 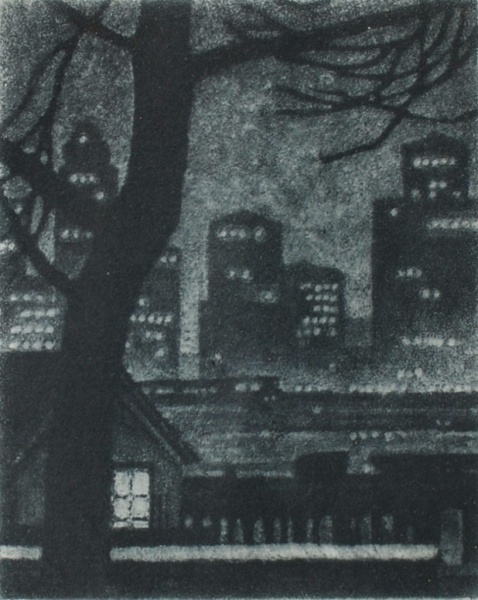 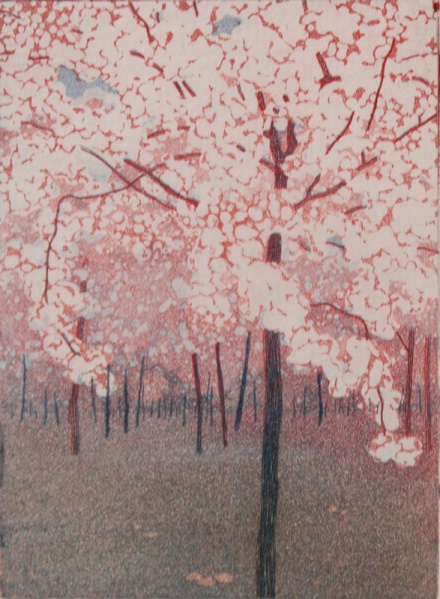