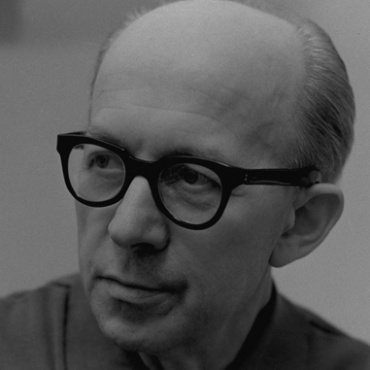 Václav Tikal was born on 24th December 1906 in the village Ptenin and died on 26th  November 1965 in Prague. Václav Tikal was partly a self-taught Sunday painter, since 1937 he studied at the Academy of Fine Arts until its closure during the war. Václav Tikal is among the leading representative of postwar Czech surrealism.
Václav Tikal is the only generational interplay of personalities of Czech surrealism, which he got in his work until later, during the war. Their mentality and artistic expression, it can arrange for the romantics - krajinářům, the landscape is his state of the soul. Against the background landscapes reflect his cruel scenes and fragments of human bodies, in the period and after the war. In his works dominated by lyricism and nostalgia for the miraculous. Tikal is the surrealist Salvador Dali designs and Giorgio de Chiriko. Middle of the war belongs to the group that will form around the torn doll collection, he became acquainted with Karel Teige and the other Surrealists. After the war continues in a changed composition of the group known as Ra, in 1948, then officially illegal. When you die Teige Tikal is so shocked that ztahuje into seclusion and stops for a few years, almost paint. Deals with the design of ceramics and porcelain. Returns to the group until 1958, when sekupuje about building collections. In Tikalová formation occurs groping, searching for new and dealing with abstractions. Used as an imaginative and constructive elements, organic link between geometry and natural elements. At the end of life, Václav Tikal finally received widespread recognition and appreciation of his work at many solo exhibitions as well as integrating their work into the shows of the modern Czech art at home and internationally. Since 1964, he and Zdenek Lotencem Istler Joseph and a member of the International Movement Phases. 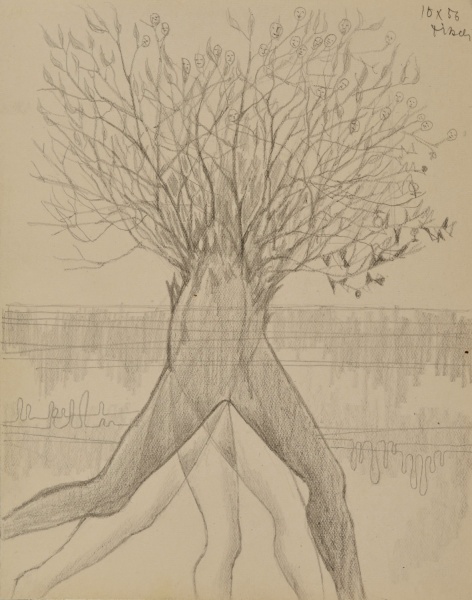 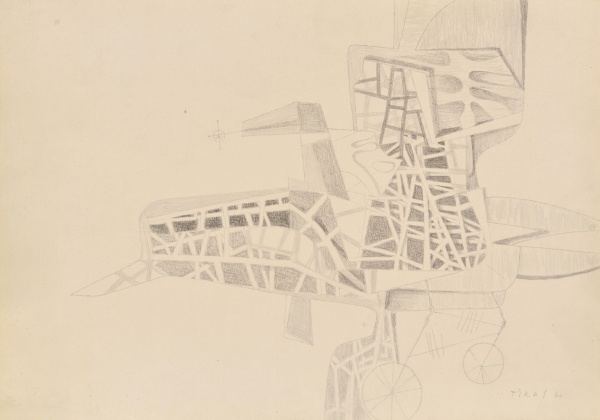 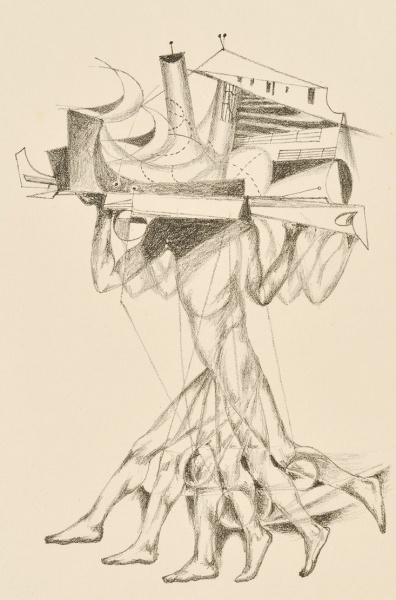 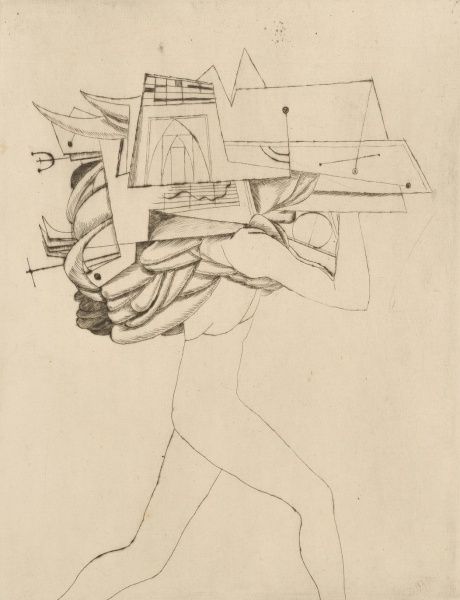 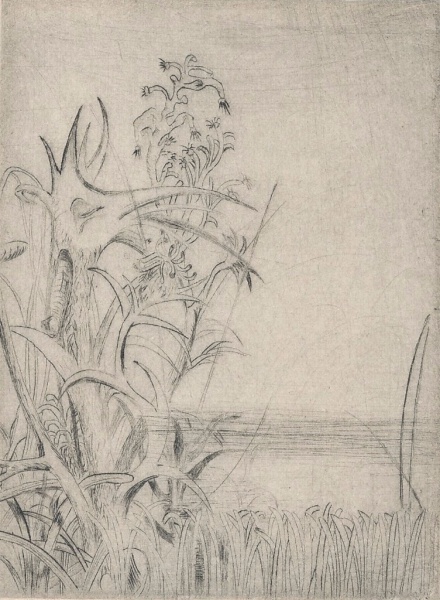