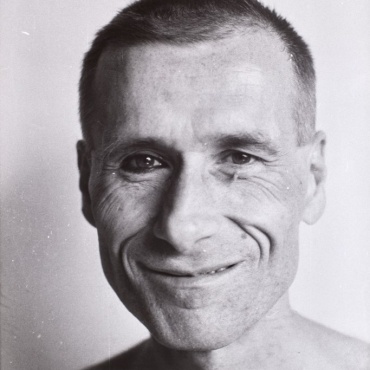 The multi-layered and diverse work of the conceptualist, draughtsman, performer and painter Viclav Stratil has undergone many transformations over the last quarter of a century. In the seventies he belonged to the unofficial artistic community of the City of Olomouc and created expressively existential paintings and drawings. A visible move in the direction of conceptualism began to appear in his work in the first half of the eighties. At this time the artist moved to Prague and began to communicate intensively with the theoretician Milena Slavická and the artist Adriena Šimotová, as well as other personalities on the cultural scene of that time. At that time Stratil worked as a night watchman. He filled up his free time by creating temporally and physically demanding drawings, the result of placing many parallel lines alongside each other and criss-crossing them on various levels at an angle of 45 or 90 degrees.

These works are often large, comprising several pieces of paper joined together, the creation of which required months of monotonous work. As well as the thematicisation of time and human labour these drawings represented a kind of minimalistic cleansing ritual during the cultural drought of normalisation. Writing starts to make an appearance in his drawings from the end of the eighties. However, Václav Stratil began to be involved to a greater extent with installations and above all photo-performances. His own person, the possibilities of self-portraiture and the mutability of human identity became both theme and material. In this respect his cycle entitled "The Monastic Patient (from 1991 to the middle of the nineties) is crucial. Václav Stratil visited communal photographic studies and had himself photographed with various hairstyles, expressions and props. In individual pictures (the work has around 50 photographs in all) we find religious motifs, ironic provocation and manifestations of madness. Stratil continues to the present day producing photographic self-portraits from commercial photographers.

Half seriously and half ironically Václav Stratil works not only with his body but with his role as artist in society and even as lecturer at art school (he heads a studio at the Faculty of Fine Arts (FaVU), Brno). His exhibitions often have the character of performance or unique installations. The exhibition Hu-Haba in Nová síň in 1995 presented his early work, which many artists would not show for fear of losing their reputation. A joint exhibition from 1997 in the same gallery provocatively undermines the modernist myth of the uniqueness of the work of art and the transfer of its spiritual qualities. Václav Stratil exhibited Xeroxed pictures by the Czech modernist painter Václav Boštík. As well as this line of conceptual works Stratil has not given up creating two-dimensional artefacts. In a new series of "drawings" he works with adhesive film, coloured paper and stickers. He also creates collective decadent paintings of foxes. 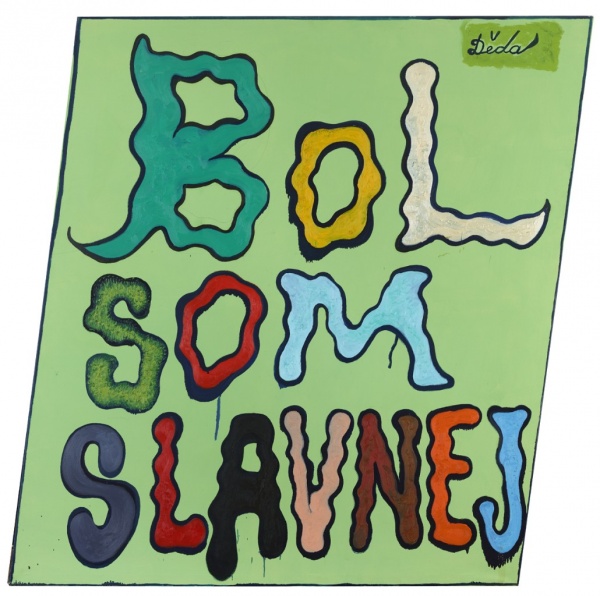