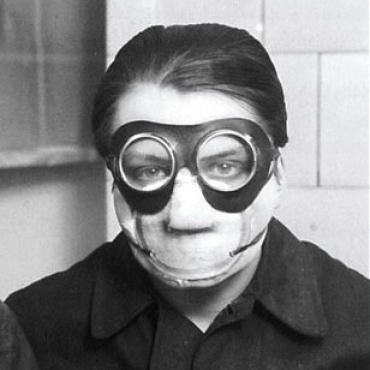 Toyen was born in September 21, 1902 in Prague and died in November 9, 1980 in Paris. Marie Čermínová known as Toyen, was a Czech painter, draftsman and illustrator, a member of the surrealist movement.
From 1919 to 1920 she attended UMPRŮM (the School of Decorative Arts) in Prague. She worked closely with fellow Surrealist poet and artist Jindřich Štyrský until his death. They joined the Devětsil group in 1923 and exhibited with the group. In the early 1920s she travelled to Paris, and soon returned there with Štyrský. While living in Paris, the two founded an artistic alternative to Abstraction and Surrealism, which they dubbed Artificialism. They returned to Prague in 1928.
She referred to herself in the masculine case. Her sketches, book illustrations, and paintings were frequently erotic.
Toyen and Štyrský gradually grew more interested in surrealism. After their associates Vítězslav Nezval and Jindřich Honzl met with André Breton in Paris, they founded the Czech Surrealist Group along with other artists, writers, and the composer Jaroslav Ježek.
Forced underground during the Nazi occupation and Second World War, she and her second artistic partner, Jindřich Heisler, fled to Paris before the Communist takeover of Czechoslovakia (1948). She worked with Breton, Benjamin Péret, and other surrealists. 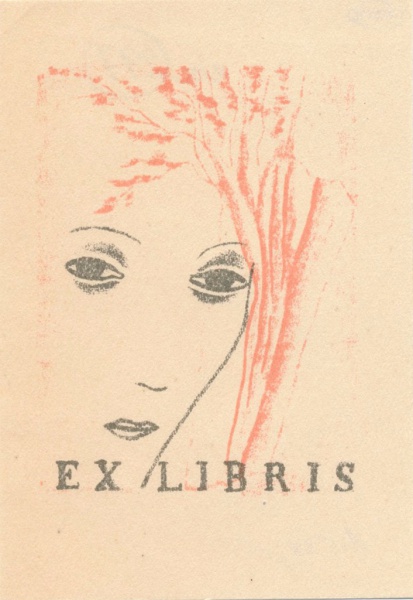 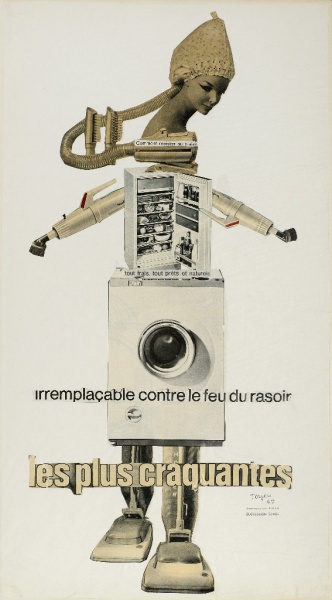