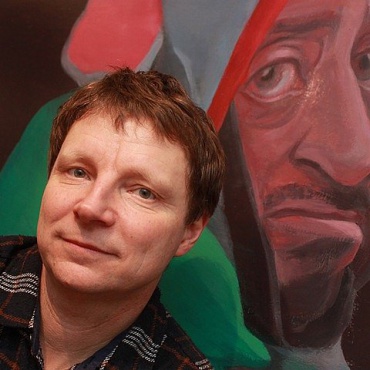 Peter Nickel was born on November 8th 1960 in Zlin. Nikl is a Czech painter, musician, photographer and theater. He was a member of the long-forgotten art group Stubborn. For his paintings are characterized subtle color.He exhibited a pattern that resembled an odd animals - he then performed in them. In 1995 he was awarded Henry Chalupecký. Initially, he devoted himself instead to painting, graphic art and drawings.
Gives the copyright book of fairy tales - The Tale of rybitince, O rybabě and marine soul Záhádky, deer. He is artistic and theatrical performances. Mehedada file member, working with various theater orchestras and with individuals. The group issued a niggardly Launches boards I'm not afraid atropos (2004) and Přesletec (2006). He also plants on the album:Plants! Plants! (2000) group Herring, live herring. Initiator and main developer of six weeks Hive action games.

To book Záhádky won in 2008 Magnesia Litera awards in the categories of "Book of the Year" and "Books for Children and Youth".

Photographic portrait of the subject deals with the cycle Bat Princess. 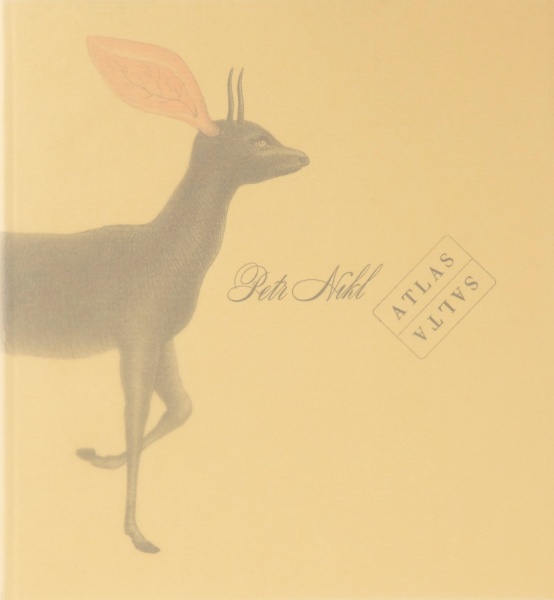 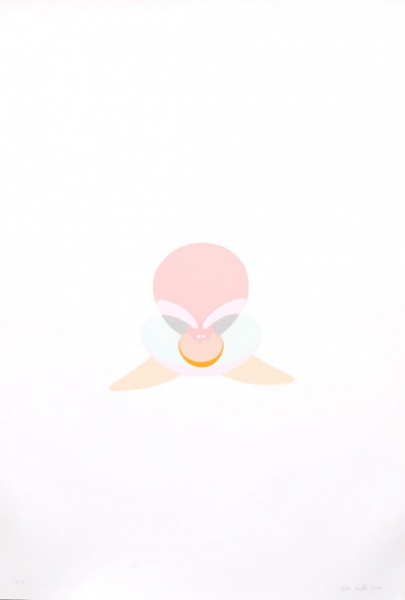 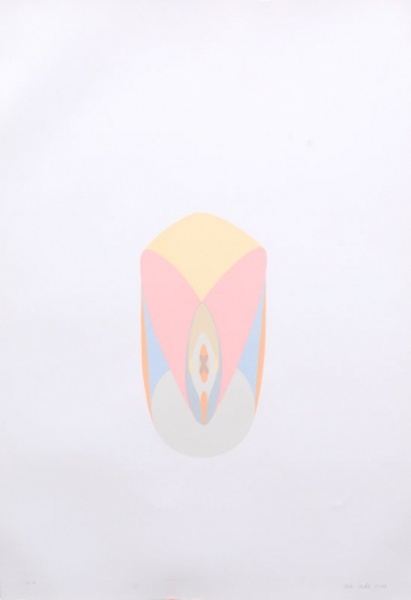 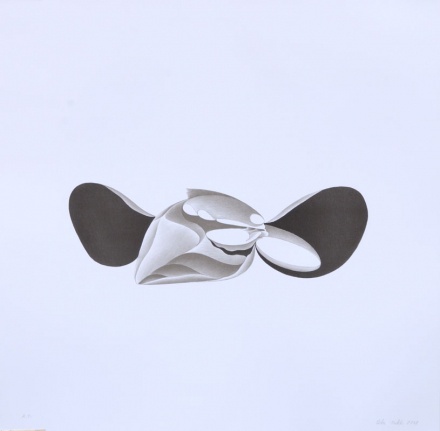