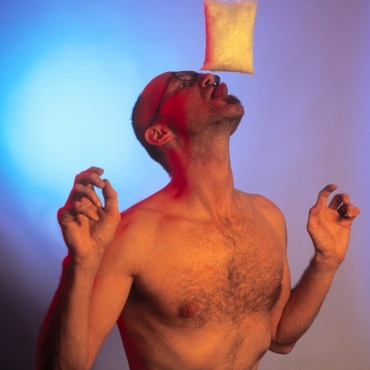 Petr Lysáček arrived on the art scene in the 1990s and is one of the most important artists in the Czech Republic. He uses a wide range of media in his work (often mixing them together): installations, objects, photography, painting, video and performance. He had already made a name for himself while studying at the Academy of Fine Arts (AVU), where he was fully involved in the art world as a member of the Pondělí group (founded in 1989). The work of individual members of the group shared certain common elements, amongst other things a sense of distance, irony and humour. Though these qualities later disappeared from the work of certain members, Petr Lysáček's oeuvre continues to display these features. At present Lysáček lives in Prague, though after completing his studies he lived for many years in his active Ostrava and had a large influence on the local scene (along with Jiří Surůvka). Along with other Ostrava-based artists he organised a host of controversial events, including the Malamut festival of action art, which became one of the most important shows of this type of art on the Czech art scene (1994-1998). Since 1994, Petr Lysáček has been head of the studio of intermedia forms at the faculty of fine art at Ostrava University, where he makes regular trips from Prague.

Petr Lysáček often works with ready-mades and new-dada, and uses these elements to undermine established form and content. He is a master at processing found objects. He recycles these objects and creates new links through his own interventions. Certain of his objects and installations express deeper spiritual symbols, which are then subjected to irony, a typical feature of his work. This applies in the case of an early installation entitled Crossroad (1993), in which the artist used a small bogey carrying a child's highchair located on rails which spread out in three directions so making movement on the rails impossible. The highchair represents the world of the child, which, as opposed to adults, will find solutions to insoluble problems. The installation is a symbol of creativity – someone will find a way forward. The rails could continue into the unknown and the work involves the encounter of two realities: the first is the practical world, and the second is that which lies behind it.

Titled by the Sense and the Pedestal (2000) is an ironic object made up of found items, pedestals and iron pipes. The shapes are balanced precariously. The object, which features a simple composition, is Lysáček's critique of minimalism. The artist's objects are deliberately "anti-art" and often work with aesthetic ugliness, banality and kitsch.

Lysáček's two-dimensional work features many "paintings" or "material images", which are created using completely unusual techniques invented or developed by Lysáček. These are not paintings in the classical sense, but use unusual painterly techniques (spirit fix, silicon, etc.). A painting is often combined with 3D items, and so the work operates on the boundary between image and painting. A frequently recurring theme is the world of well known personalities. This is so in the case of Air Funes (2008), a portrait of the famous French comedian, who was famous in this country during Lysáčk's youth. The technique of this "painting" is noteworthy: using a spirit fix Lysáček paints on a base comprising layers of rubber bands, while an eagle cut from plexiglass hovers above the actor's head.

The cycle What Shall We Do With Them (2008) is also devoted to portraiture and features Czech and foreign philosophers (e.g. Petr Rezek, Ladislav Hejdánek, Václav Bělohradský, Emanuel Rádl, Jan Patočka, Egon Bondy, Miroslav Petříček and Edmund Husserl). Here too Lysáček drew on unconventional techniques: the faces are assembled from granular cylinders (purchased at Ikea), which were ironed with a hot iron after being placed in the picture. Black Hawk (2008), in which the artist "painted" an American helicopter in silicon using a smelting pistol, is another work on the periphery of painting. The title includes the word "black" because there is a black teddy bear located on the side of the picture (which the artist says fell into black latex paint). The title is therefore a semantic game.

We could continue forever enumerating the works in which the main role is taken by unusual techniques, recycling, and inventive games with materials and the significance of the objects on show. What is certain is that Petr Lysáček is one of the most inventive artists of the last twenty years. However, his works are by no means simply technical exercises. Thanks to Lysáček's idiosyncratic humour and irony they make reference to absurdity and relativise generally accepted artistic values, thus raising questions regarding the meaning of art and life. 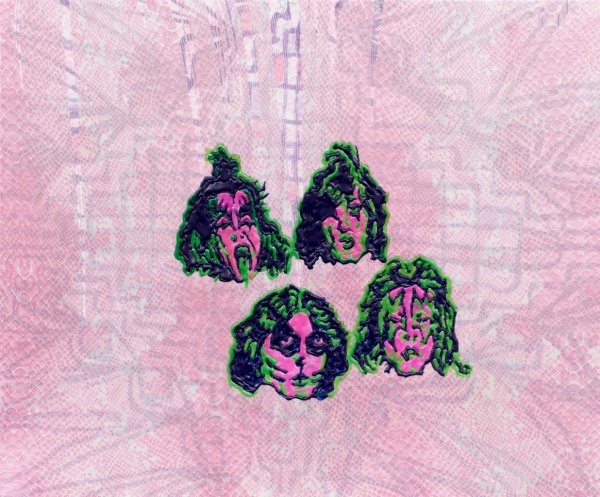 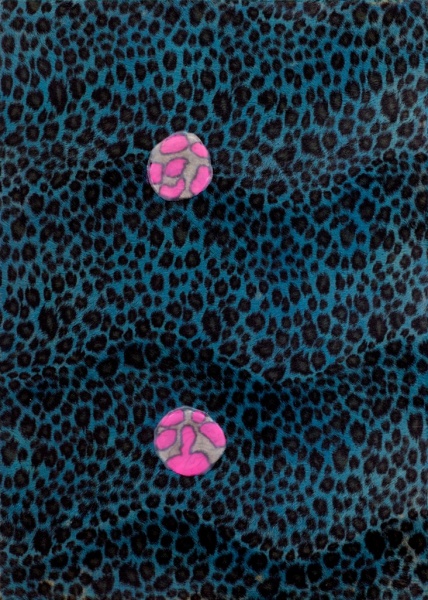 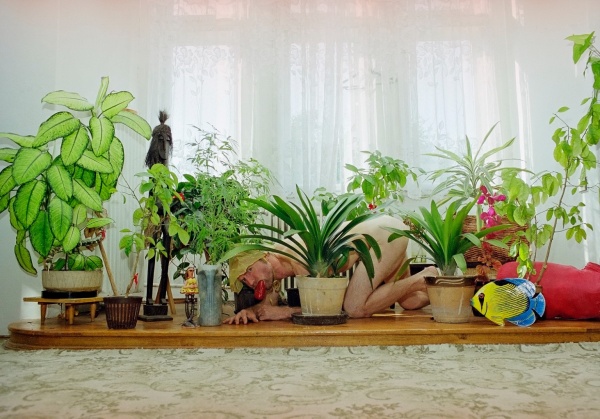 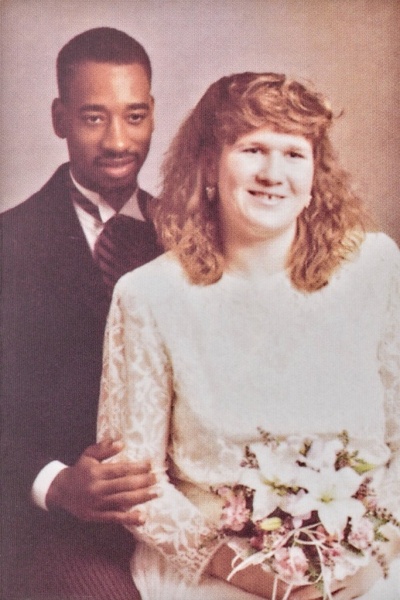 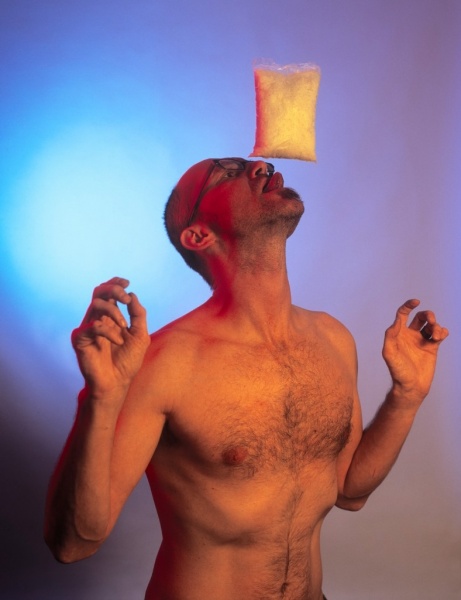