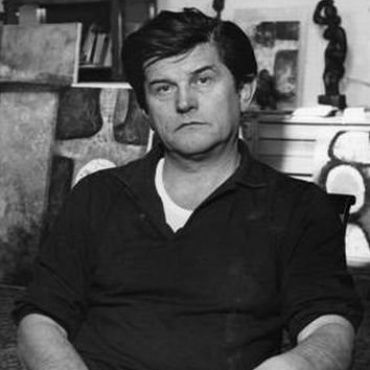 Ota Janecek was born on 15 August 1919 in Pardubicky near Pardubice and died 1st July 1996 in Prague. Janecek was a Czech painter, graphic designer, illustrator and sculptor. Worked on designs for textiles, ceramics, and frequently collaborated with the film. From 1937-1939 he studied drawing at the Czech Technical University in Prague. Then he studied at the School of Applied Art in Prague(1941-1942). For the youngest generation is known especially from readers, some who exemplified. About his remarkable talent show and that he was honored several times in the contest for most beautiful book in Czechoslovakia. His interest is focused particularly on the depiction of nature, its subtle stylization of flowers, birds, butterflies, grass blades recalls the fragility of their masters japoských easel paintings in hand, it is an exact krasebná line, went through the school of Cubism, very suitable for expression of gentle moves girls' faces.
He was a member of the SVU Manes and SČUG Hollar. 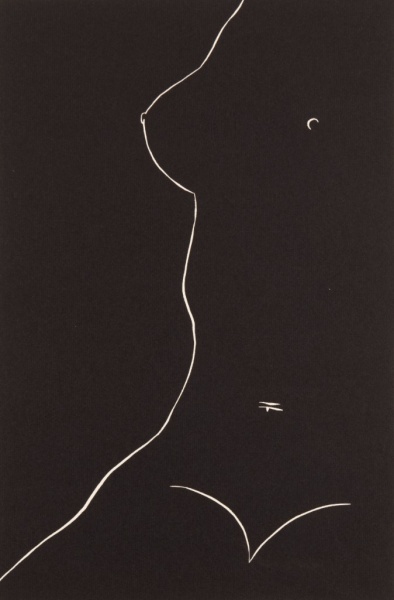 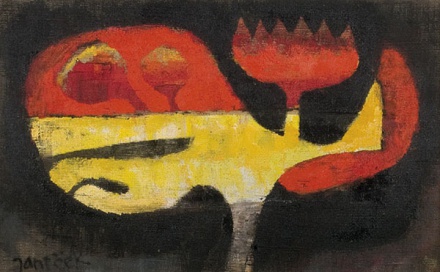 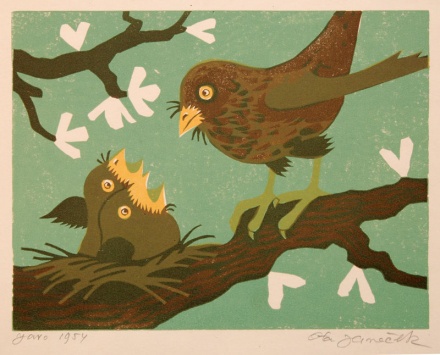 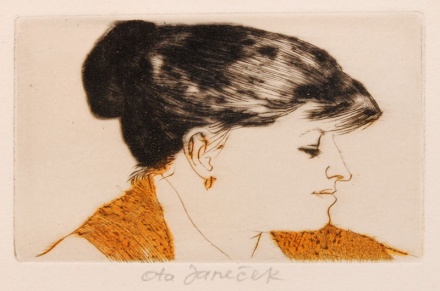