Since the start of the 1990s, Milena Dopitová has been creating installations, objects, videos, and photography. Very often, especially during the 90s, an installation comprises several different media. Dopitová is a conceptual artist with a social focus. Amongst other things she actively reflects on the position of women in contemporary society and culture. In 1989 she became the first female artist to join the Pondělí group.

Dopitová examines themes relating to social identity. She is concerned with the general phenomena which each of us encounters but which are often subject to taboo. She has a personal take on themes such as growing up, aging, death, insecurity, cruelty or violence, while all the time allowing us to observe how they are incorporated into wider social relations. Although her message relates to us all, her art has very personal, even intimate roots. It often involves very authentic experiences which Dopitová had in her own family.

In one of her first works entitled Twins: Me and My Sister (1991) she examines questions of human identity. Photographs of the heads of the artist and her sister in bathing caps are set within an installation of tables and two wicker-covered chairs. There follows a cycle of projects in which Dopitová, as she herself puts it, is concerned with hygiene. The work features various appliances which we use to improve our body but which are not essential to life. Examples are her red Solarium (a construction covered in wool from 1992), Four Helmets (hairdressing caps again covered in fabric from 1994), and the tiled object Follow Me (1994), which is inspired by training in a fitness centre.

Dopitová is fascinated by the fact that several of these appliances are instruments of torture to which we make our bodies available. The theme of death is presented in the work entitled I Do Not Expect To Change (1993). The impulse behind this work was the powerful experience of the artist’s mother’s clinical death. An object covered in red wool represents a tunnel which is passed through by those who have experienced clinical death and have seen a light at the end. The tunnel is combined with elements of a gynaecology chair, which hints at the birth of a new life, a new light.

The photographic cycle Wishing Wall (1995) is related to death. Dopitová took photographs of the legs of dead bodies with nametags. After 1999, video becomes more and more important in the artist’s work. She returns to the theme of death in her video Shave Make Up (1999), in which the artist examines the last “modifications” made to dead bodies prior to burial. She was fascinated by the different wishes people have regarding this last procedure. The theme of the inexorable onset of old age is examined in Dopitová’s multimedia installation Sixtysomething (2003)A video shows us the artist and her sister being transformed by a makeup artist into two women in their sixties who experience an ordinary day. The work is a reaction to the contemporary cult of youth in our society. Whoever is old and cannot acquire a youthful appearance is marginalised. It is interesting that in the USA this work encountered hostility on the part of older women. Perhaps it provoked a traumatic reaction by threatening to reveal the real face carefully concealed beneath the mask of makeup and cosmetic operations.

Over the last two years Dopitová’s work has been free of the deeper themes of birth, aging and death. The artist says that she has arrived at a period in life in which, as she says, “I want to create a positive energy which is missing in today’s society. People need a completely different type of injection. I am not interested in frustration: you see this on TV from morning to night. For me it is important to have a positive relationship with life”.

The video project M.M.D. (2009) reveals a more playful side to Dopitová’s work. The central protagonists are gym shoes, one of the symbols of the world prior to the Velvet Revolution. At present, the last of Dopitová’s exhibitions, entitled I’ll Stay a Little Longer, was held in Brno and brings together the artist’s work of the last two years. These latest works seem to reflect the artist’s new found balance and security in life. As she herself says, these works also represent a personal testimony and interpretation of her own life, feelings and emotions. However, the emotiveness with which Dopitová reflects the world is only minimally visible. Instead, the language of these works is restrained, unpretentious, and at first sight very simple. The artist presents timeless and generally valid topics, such as interpersonal relationships, memory, transience, beauty, and responsibility towards basic human values. 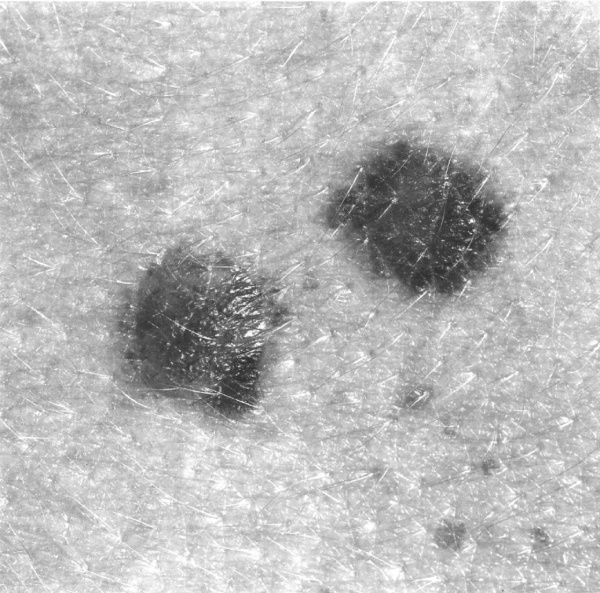