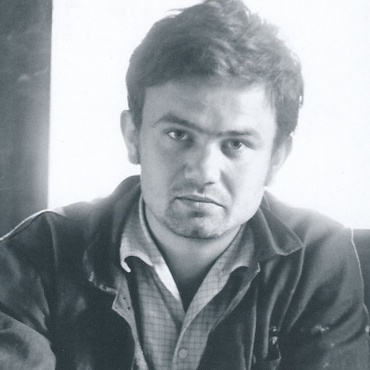 Michael Ranny was born on July 30th 1946 in Brno, and died on February 6th 1981 in Prague. Michael Ranny belonged to a generation of painters, whose artistic profile is shaped in a "fortunate" the sixties. Already during his studies at the Academy of Fine Arts (1965-1971)  introduced himself as a painter with a distinctive artistic conception, it is hard to podřizujícím teaching method. From the beginning it was clear that the domain of his work becomes a landscape, to whose gripping and graphic artist enjoyed mostly ink drawings and watercolor. Tischnowitz foothills, rocks, sea - these are topics that have served Michal Rannému to create a kind of archetypes, the svébytnému lyrical expression. Initially, organic forms disappear at the end of prematurely deceased artist making geometric order and minimalist expression. It is interesting that despite the psychological problems the artist since the mid-seventies of the 20th suffered century, reached its production is in this peak period in engineering drawings bath of ink, which Michael Early enriched stream of Czech abstract and lyrical paintings of the seventies and eighties of the 20th century. 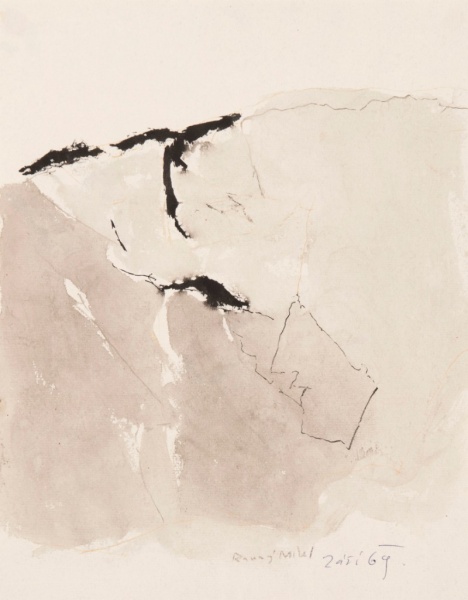 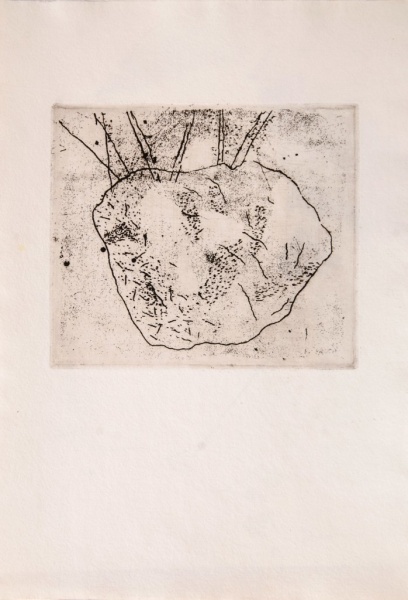 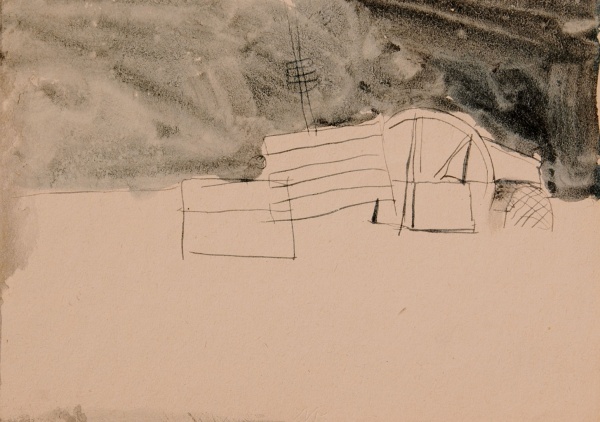 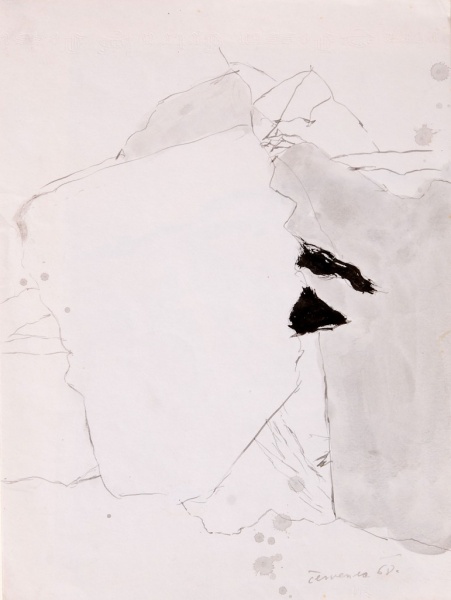