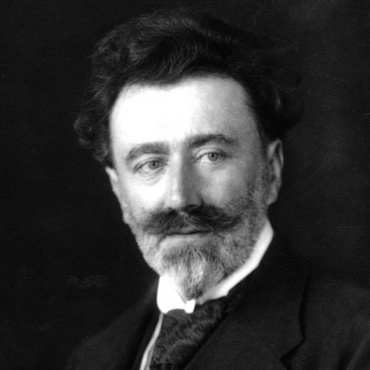 Max Švabinský was born on 17 September 1873 in Kromeriž and died on 10 February 1962 in Prague. Švabinský was influenced in paintings greatly mainly by Maximilian Pirner, where he studied at the Prague Academy of Fine Arts from 1891-1898 and since 1891 has been a member of the Society of Artists Manes. From 1898 to 1999 lived in Paris and in 1901 received the first prize of the Czech Academy of Sciences and Arts and was accepted as its corresponding member. In 1904, won a gold medal at the World Exhibition in St. Louis. At the Academy he founded after his appointment to a professorship in 1910, a special graphic, led until 1927. 1918 was a founding member of the Association of Czech Graphic Artists (SČUG) Hollar, shortly after 2 World War II, he was named a National Artist.
Švabinský´s formation based on academic historicism 19th century, neo - so stated in his first public works, drawn up yet for the study - in the Land Bank (Saint Wenceslas bless the work and work, welfare spring, 1896). Also triptych Wine-Woman-influenced singing New Romantics, but in this painting can recognize some Art Nouveau elements. Art Nouveau symbolism, however, affected only Švabinského temporarily and only in certain parts, such as Fusion Souls (1896), somewhat reminiscent of Dante Gabriel Rossetti formation, in round one portrait (1897), and especially in the poor region (1900) and drawing etc Paradise (1901) . Large family portrait (1905) is strongly realistic works in which the strong acting and characterization as shown in the drawing, where the best Švabinský artistic expression. His later paintings, such as the Harvest (1927), constituted a step back to the academic way of painting.
Švabinský excelled and was celebrated primarily as an extremely skillful artist and graphic designer in the graphic was "fundamental" importance to the creation of modern Czech (Paradise sonata woodcuts, 1917-1920, Poet and Muse, 1932; lithographic illustrations of Hugh's Satyr). He also portrait (Classified, 1896; Ales, 1908, Manes, 1917 TG Masaryk) and graphic series of postage stamps and banknotes. Was the creator of colorful designs of windows in St. Vitus Cathedral. Vitus (Pentecost in the chapel. Ludmila and the Last Judgement window in south aisle, 1937-1939). 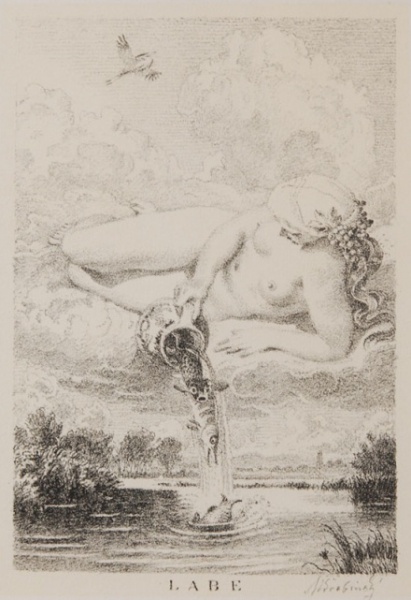 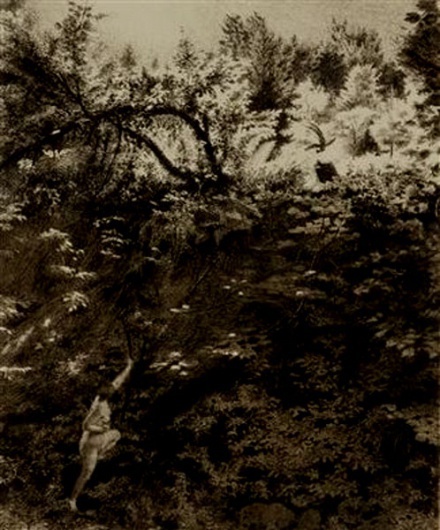