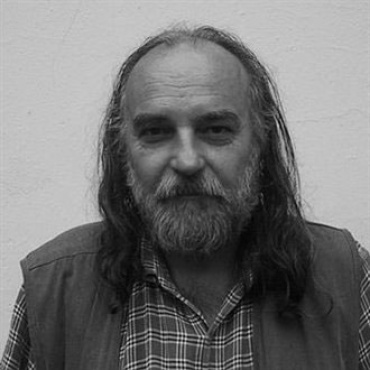 In terms of the media employed Marian Palla's work is very varied. The artist creates drawing, objects, installations, texts, music, organises events, etc. For the most part his work has some kind of material aspect, while at the same time its conceptual dimensions cannot be overlooked. It may seem paradoxical (given that Palla is generally considered a conceptual artist), but sensuousness plays a large role in his work. However, this is not about some kind of saturation of the senses in transformation, a bombastic show. On the contrary, this involves a certain elimination of movement, the clinging or concentration of attention on a certain archetypal quality (elements, etc.). The artist's actions generally lead to the creation of time-limited artefacts (the temporary manifestation of which is exhibited to the viewer's senses). These objects have a kind of ritualistic dimension, which, however, is not the most fundamental. The artist is not interested in disturbing the flow of time or extracting exceptional moments or in producing large events. On the contrary, Palla frames or thematicises ordinariness, he repeats common processes, even though these are sometimes somewhat absurd (i.e. they are not utilitarian activities). The main activity of an artist from this perspective is observation and contemplation, which is accompanied by subjective physical developments. The resulting artefact is in a decomposed form (it is not the result of formal study). Time and movement are important here, and even though this usually involves the slowing down or almost complete stoppage of time, nonetheless a kind of basic biological or organic tempo is constantly maintained (the tempo of growth, etc.). This rhythm is at odds with modern technological speed. 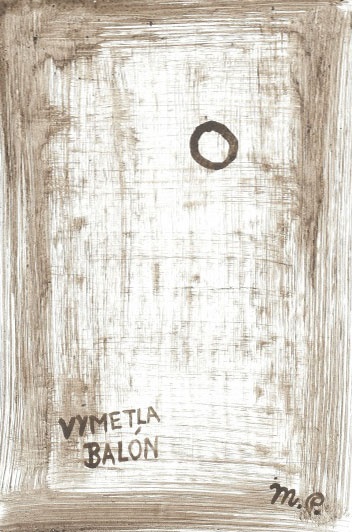 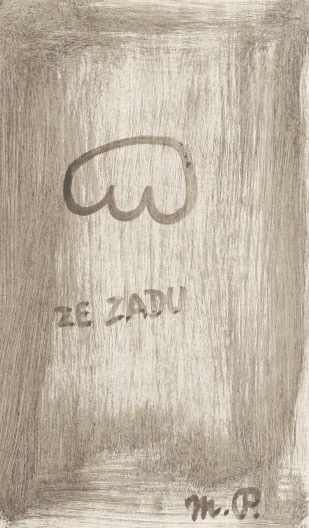 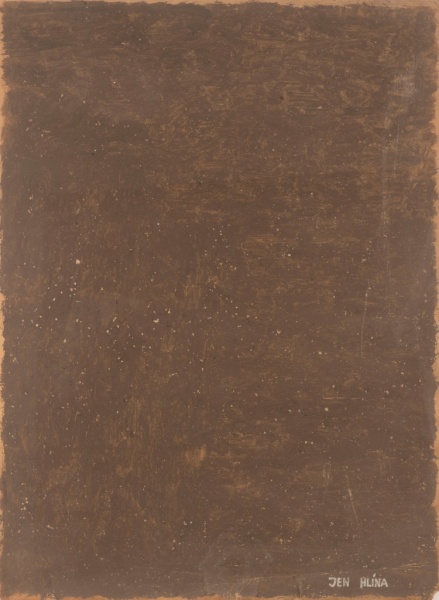