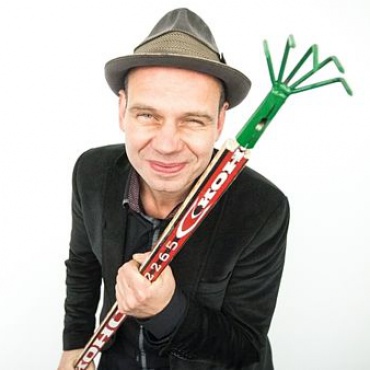 Kristof Kintera belonged to the most distinctive personalities of the last generation from the very beginning of his studies. IT from 1996 is his first outstanding project. This ”pet” from painted laminate became Kintera`s inseparable companion, accompanying his master everywhere he came; when shopping, in the underground, etc. It featured most principles appearing in Kintera`s work up to now: an inventive object, drawing the author and the audience into another (a little bit weird) world. Kintera continues developing communication between his life and a fictitious person in his next work Plumbman (1995-1998). A complex piece of work includes action, corresponding documentation, separate objects but the whole installation, as well. It is the communicating of fine arts, performance and theatre settings that is quite in the character of Kintera`s independent work, and of actions and theatre performances of Jednotka/Unit, Kintera being a leading artist there. Having introduced a number of performances and happenings since 1992, Jednotka constitutes an open creative unit, activities of which gradually passed to visual and multi-media performances, verging on experimental theatre.

Appliances (1997-98) and Talkmen(1999) are no doubt among most outstanding works of the artist. Being perfectly shaped for easy manipulation, and looking splendidly and efficiently, they suffer from the only point – they are useless. They just use up energy. Nevertheless, their mimicries being perfect in a shop-window, they look very alluring, attracting attention with their high prices. It is a metaphorical resemblance of art, suggesting itself to us. Concerning Talkmen (1999), Kintera gets thought of the nature of art and life, and consumer society going the same way. Also following objects and installations deal with these topics, whether it is a moving shopping bag (I’am Sick of It All!, 2003), or an electric hand drill copulating with a vacuum cleaner (Conflict of interest, 2004), or a little boy beating his head against the wall (Revolution, 2005). All the Kintera`s works being technically elaborate, they can move, speak; can be smoking and sparkling. Not only is the author very scrupulous about their appearance, function and message, but also about their mechanism. 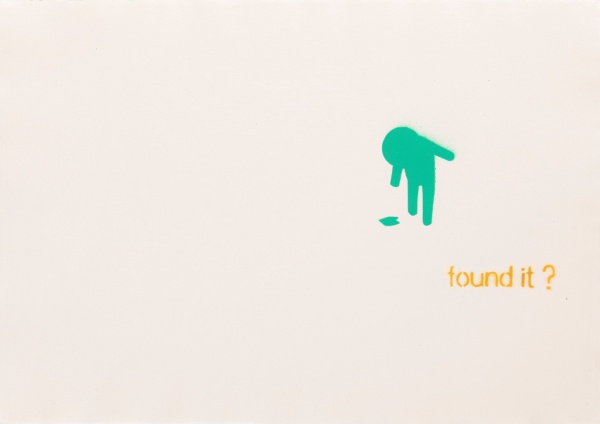 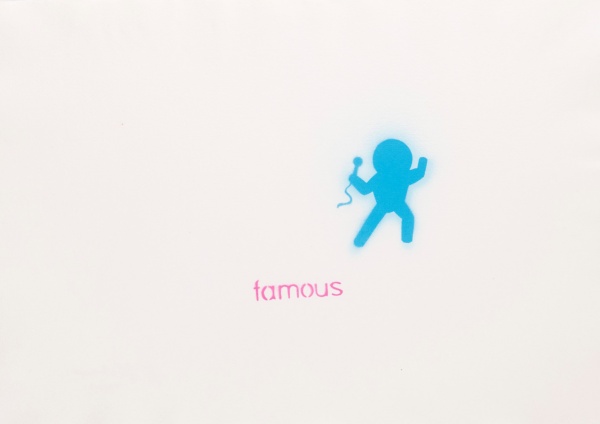 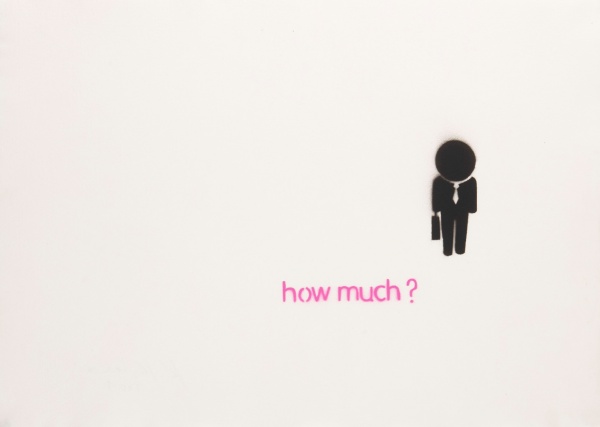 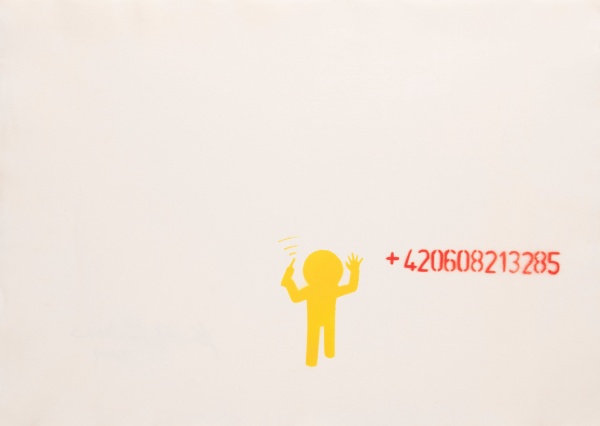 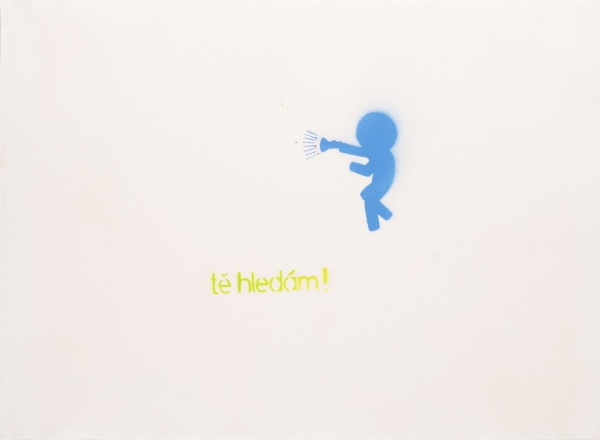 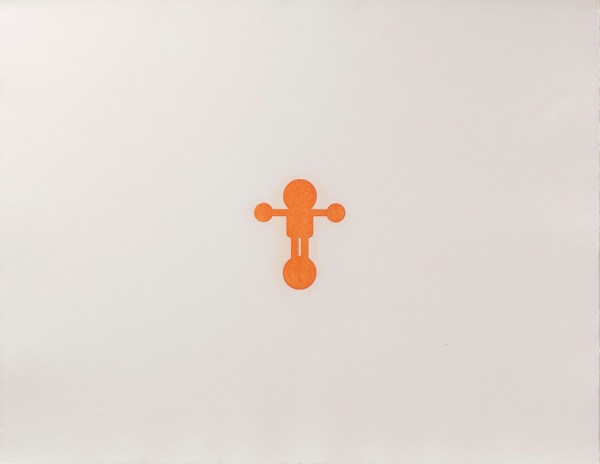