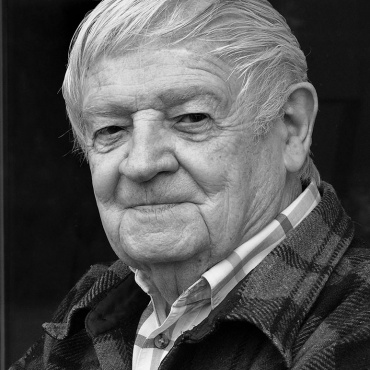 Karel Malich is one of the most respected classics on the Czech artistic scene. Today he is mainly known for his colored pastels and wire objects. The beginning of his artistic career – the turn of the 1940s and 1950s – is characteristic of landscape painting focused on the region of his native village of Holice. In the course of time, Malich’s artistic expression turned to abstraction and geometry. The artist focused on monochrome surfaces, while his works did not reflect outside reality. During the 1960s, Malich switched to collages which led him to creating reliefs and subsequently spatial sculptures. At that time, he also executed his first spatial models of clouds and three-dimensional wire sculptures which, regardless of their inspiration by Nature, retain their own technical as well as magical character. Malich’s spatial sculptures gradually became dramatically dense and his wire structures were reminiscent of cosmic lines of force. The object entitled Inner Light is imbued with Malich’s intrinsic experience which the artist himself described as “I saw light in myself” and which irreversibly influenced his future oeuvre. Malich began intensively involved in contemplating his own system of viewing, viewing his own intrinsic cosmos both from the inside and outside and writing records about the process. One of the most exceptional works by Malich are sculptures entitled I Saw a Crack in a Space and I Slightly Turned My Head, while theoreticians perceive his Landscape with the Eternity from between 1979–1983 as one of the most significant sculptures of the 20th-century Czech art. Malich also recorded his experiences with light in his exceptional pastels and gouaches that literally glow with colors. In 2007, the Zdeněk Sklenář Gallery published an exclusive monograph of Karel Malich, accompanied by text written by Czech leading art historian Karel Srp. In 2005, the Scientific and Research Centre of the Academy of Fine Arts in Prague published a special book entitled Karel Malich / Wires. 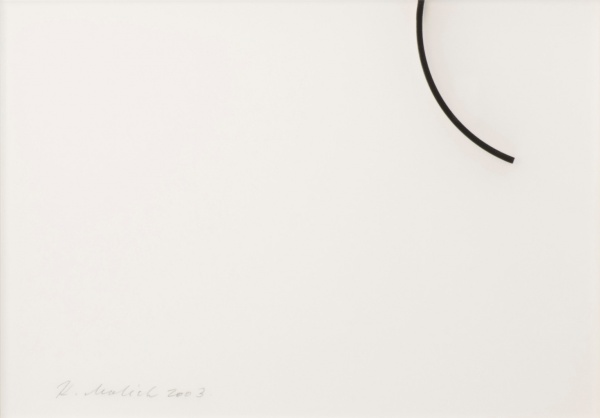 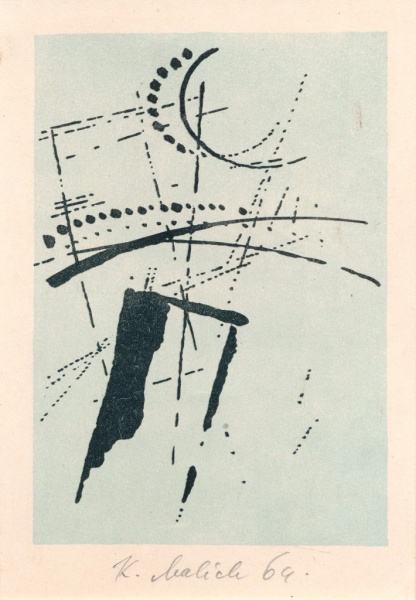