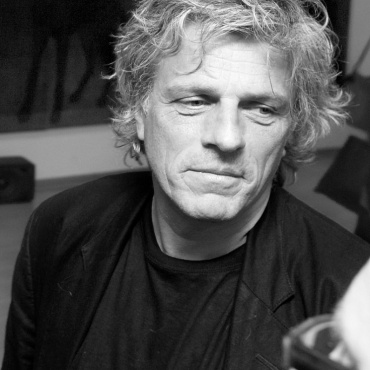 The setting sun, darkness and daybreak and through the daylight an awakening which in which there is a glimmer of hope.

A path lost in the darkness over which the wind blows, and you hear his voice, but you don't know where from and where it is heading.

Josef Žáček's paintings are religious. In contemporary painting, following the cruel postmodern epoch, anything apparently goes. Even if it means it is no longer painting. This is not Žáček's case.

Contemporary Czech painters surprisingly have no link with Czech gothic art. It is as though god disappeared somewhere, as though the pursuit of deceitful values overcame and destroyed loyalty, virtue, faith, hope and love.

Žáček portrays those who destroyed these values as beasts of prey: darkly in a dark darkness, with bare eyes from which horror emanates. At the other end of the spiritual spectrum are transcendental pictures of birds filling the sky of our hope. There are also imaginary portraits of pure people, so-called terrorists: faces melted in a network so fine that it could not be finer. The broken structure of the old world in whose networks are caught those who tried to change it.

Žáček is the gothic painter of the modern period. He composes his pictures in order to be closer to god. Neither postmodern nor avant-garde, but collected work in the vineyard of the Lord. His birds are symbols of anything, angels perhaps, that takes us above our miserable terrestrial wandering.

Like Mikuláš Medek and Robert Piesen Žáček is a painter of internal spirituality. He moderated his painting to almost monochrome, he focuses the attention and perception of the observer to the interior of the picture, beyond its iconographic surface. Nevertheless, it is extremely important what painting clings to that surface. The symbol is nothing in itself if it does not stimulate in us an interest to understand it.

However, Josef Žáček is an existential painter and not an illustrator of ideas or an apologist for faith and hope. These are located more deeply, paradoxically just under the thinly painted canvas. 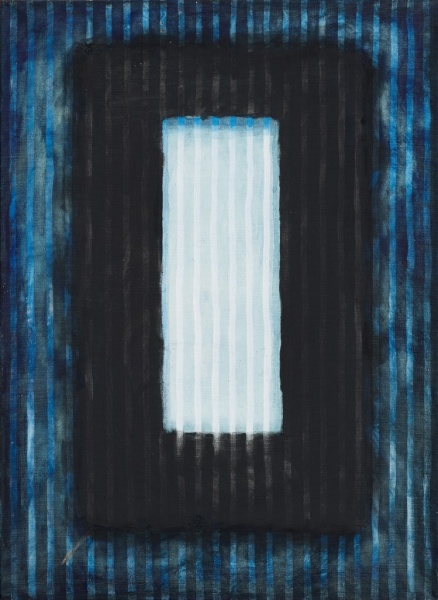