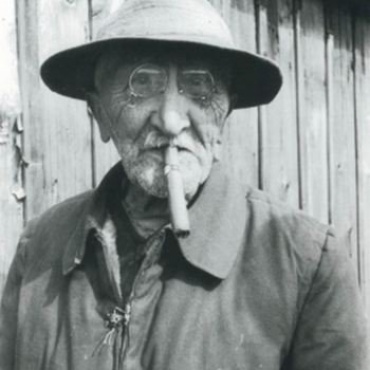 Josef Vachal was born on 23 September 1884 in Milavče at Domažlice and died on 10 May 1969 in Studňanech in Jicin. Josef Vachal was a Czech painter, graphic designer, illustrator, sculptor, carver and, ultimately, a writer and poet. His work was influenced by expressionism and elements of symbolism, naturalism and secession, attempted but ambivalent about their own style of artistic expression. Vachal focusing in particular on the graphic work of art using simple, expressive, and the author's observations primitivistické worldview. But in trying to find graphics and highly original shape new procedures (color woodcut). Created his own book, which came in the form of artistic handmade artifact. Affixing these books to numerous illustrations of woodcuts in the book itself looks good, tying and pressing, and only in very limited edition pieces. The resulting book Horror Story, Forest dying and romantic color dřevotisku Recipe is ranked among the most important works of Czech graphic 20th century. After the Communist regime is gradually getting into the cultural and social isolation, and Váchal work to the public almost appeared. Vachal lingered in obscurity. Vachal was awarded the title of Meritorious Artist (received him with cold indifference) and died shortly thereafter. He is buried in the cemetery on radio. The extent and importance of his work could be for the public rediscovered and appreciated until after 1989. 1993 Paseka, whom he Váchal name, opened in Litomysl Jan Vachal Portmoneum Museum, located in a house Váchalová friend Josef Portman. 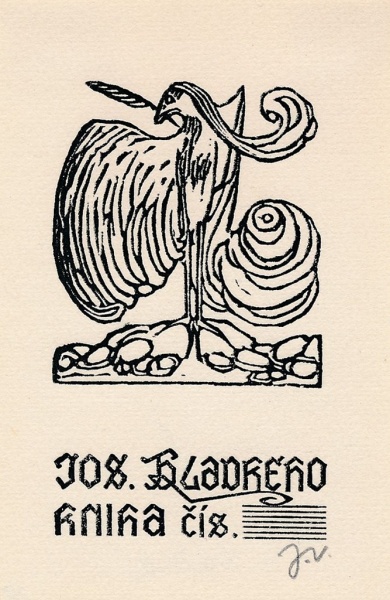 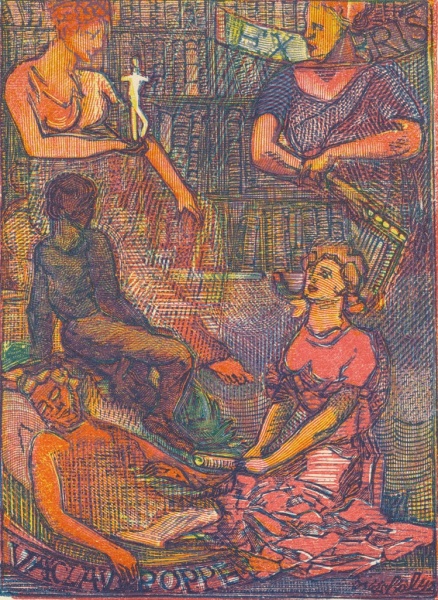 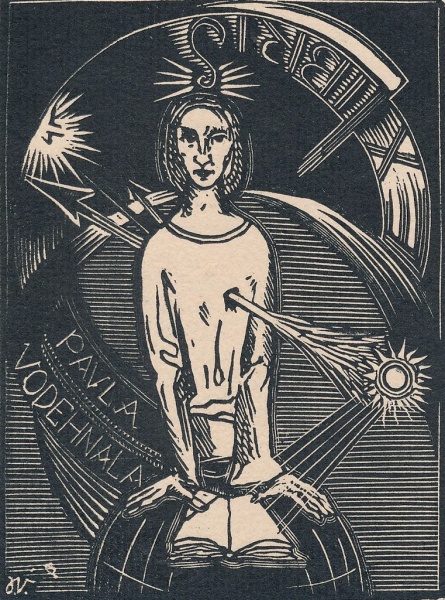