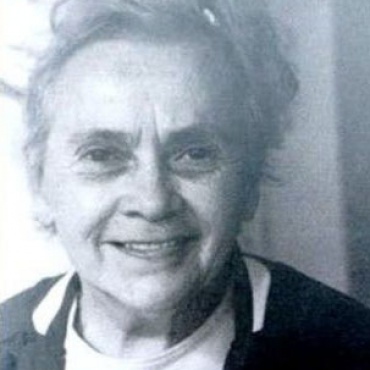 was born in 1922 in Kladno. The work of Jitka Valova has inherently been connected with that of her twin sister Kveta Valova. Between the years 1946-1950, both Jitka and Kveta studied paiting at the Academy of Arts, Architecture and Design in the studio of Emil Filla. During the 1950s, their paintings and drawings belonged to the sphere of objective work and in the 1960s, their works began to exhibit a wave of new configuration. Since 1954, the founding year of the group Trasa, the sisters have predominantly exhibited with the member artists, and in the 1970s, they were unofficially recognised artists. After a long pause, art historians and their friends Jana and Jiri Sevcikovi put together exhibitions in Cheb, Karlovy Vary, Ostrov nad Ohri, and Roudnice nad Labem. In 1994, Jitka and Kveta Valovy were awarded the prestigious J. G. Herder prize in Austria. Since the early 1990s, their art has been presented in many eminent exhibitions both at home and abroad. The works of Jitka and Kveta Valovy undeniably belong to the context of modern European art. 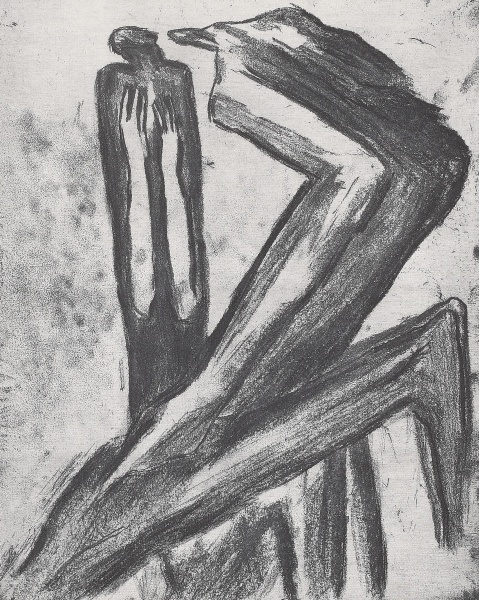 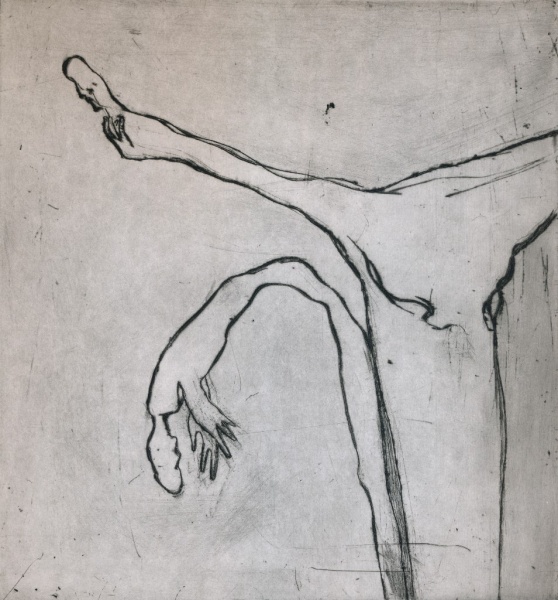 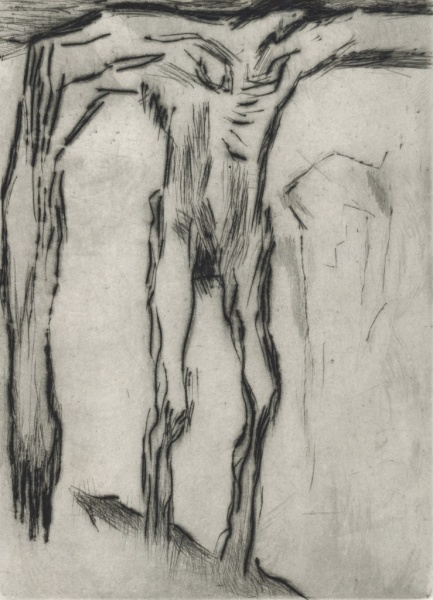 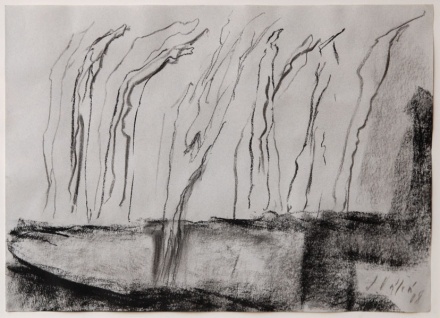