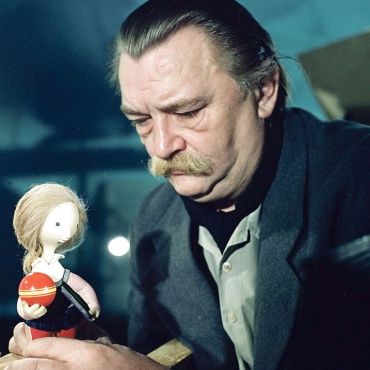 Jiří Trnka was born in 24 February 1912 in Plzeň and died in 30 December 1969 in Prague. Jiří Trnka was a Czech puppet maker, illustrator, motion-picture animator and film director, renowned for his stop motion puppet animations. He graduated from the Prague School of Arts and Crafts. He created a puppet theater in 1936. This group was dissolved when World War II began, and he instead designed stage sets and illustrated books for children throughout the war. After the end of the war, Trnka established an animation unit at the Prague film studio. Trnka soon became internationally recognized as the world's greatest puppet animator in the traditional Czech method, and he won several film festival awards. One animator called him "the Walt Disney of the East". He won an award at the Cannes Festival in 1946, just one year after he began working in film. His films were mostly made for an adult audience. Beginning in 1948, the communist Czech government began to subsidize his work, although this did not seem to affect the message or style of his work. He also created animated cartoons. He wrote the scripts for most of his own films. In 1968, he won Hans Christian Andersen Award, the most distinguished prize in children's literature. He died of heart trouble in 1969. 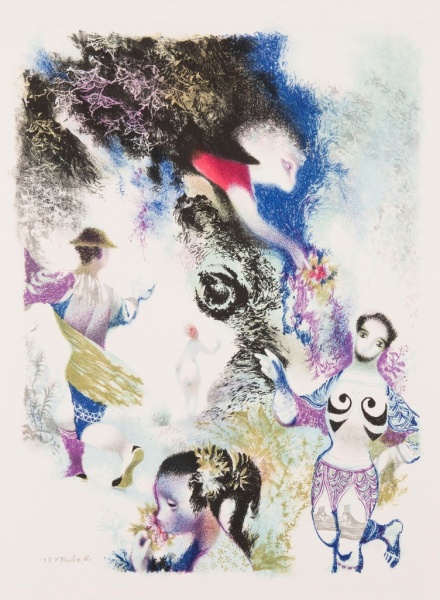