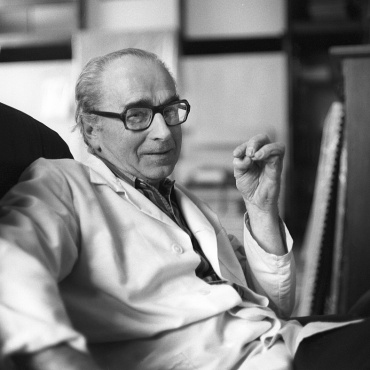 Jiri Kolar was born on 24. September 1914 in Protivin. Between the years 1922 and 1945 he lived in Kladno, where he took up various of employment. During the 1940s he became a member of the “Art Group 42”, 1950 he was imprisoned. He could publish and exhibit only shortly in the end of the 60’s. From the beginning of the 1970s to the year 1989 Kolar didn’t publish any books and he couldn’t achieve any exhibition. He lived in Prague until the year 1979. However after his signature of Charta 77 he moved abroad and from the years 1980 – 1998 he lived in exile in Paris, then until his death in 2002 in Prague. This Czech artist reached more acknowledgement all over the world than at home. Since the 60’s he has accomplished more than three hundred exhibitions. He has published ten monographs and many anthologies, children’s books, catalogues and bibliophiles. 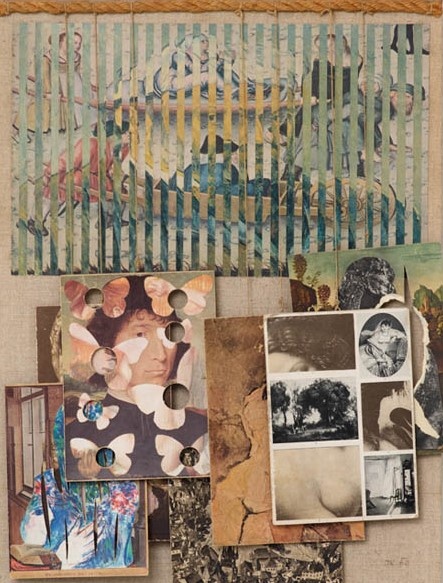 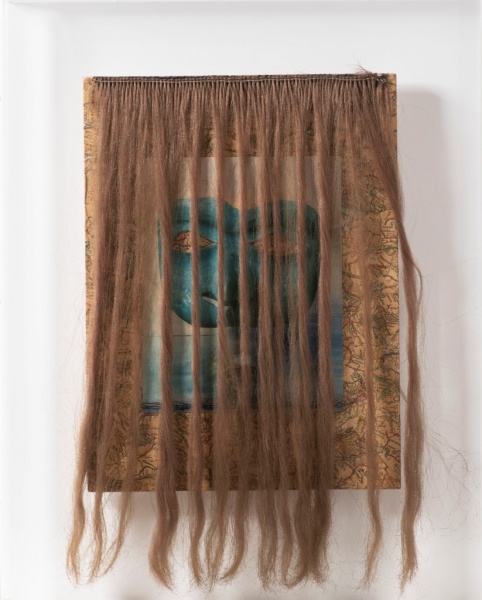 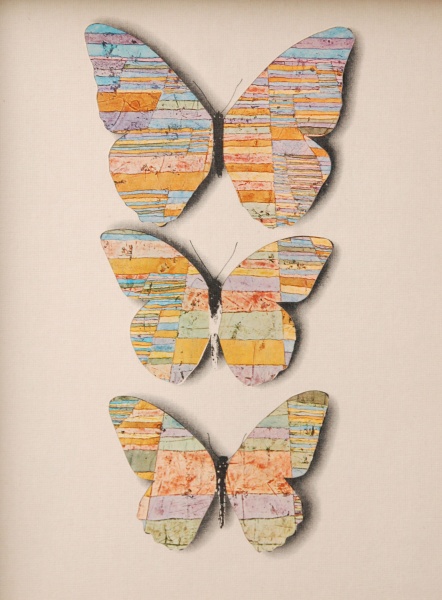 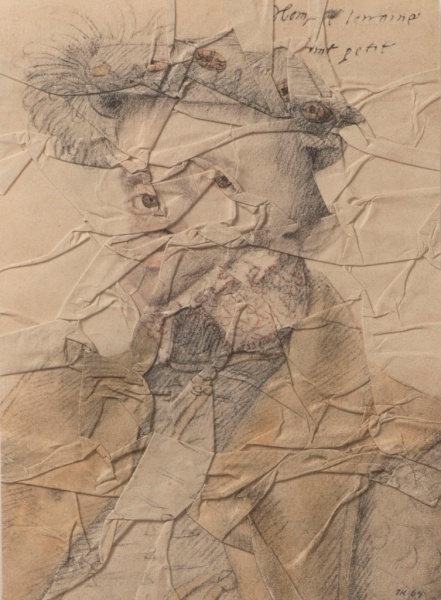 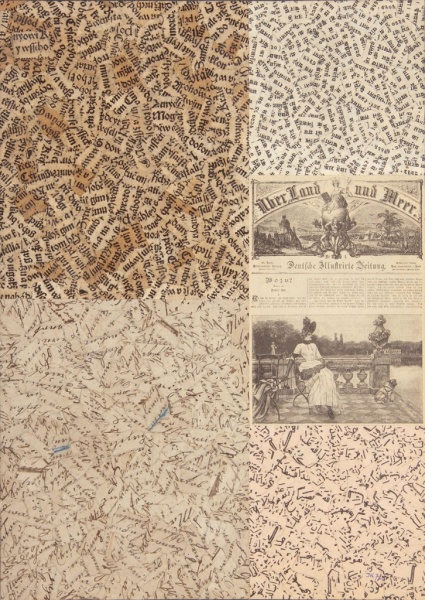