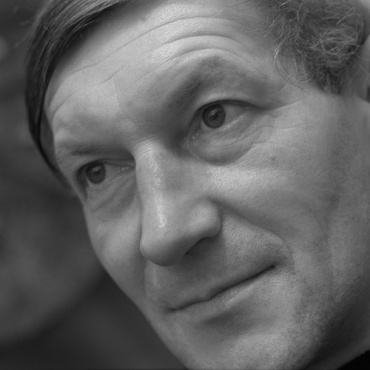 Jiri John was born on 6th November 1923 and  in Trest and died on 22th June 1972 in Prague. John was a Czech painter and illustrator. He was a member of the Arts Forum, a group of UB 12 and the Hollar Association. Husband Adriena Šimotová.

He came from poor rural families. 2nd World War II, he taught locksmith, plumber and worked in a rural factory. To Prague to art school came up to twenty-two years. He studied at the State School of Graphic Arts (Z. Balaš), from 1946 to 1951 at University of Applied Arts (J. chapels).

Significantly also competed as an illustrator and also collaborated with architects → Pinkas Synagogue, the memorial to Jewish victims of Nazism (and V. Bostik). Since 1963, he taught at the Academy of Fine Arts, drawing. Was mainly influenced by the works of Jan Zrzavý internally and he was close to Joseph Sima. Thanks to his artistic talent has matured very quickly. Devoted to drawing from his youth, painted in watercolor and oil paints later. Combined with drawing and painting art so enriched the history of painting. Drawing graphics, later replaced, perhaps because it looks definitivněji, can reproduce, requires more work, effort and concentration. Overall, his work is stylistically very clean and complete. 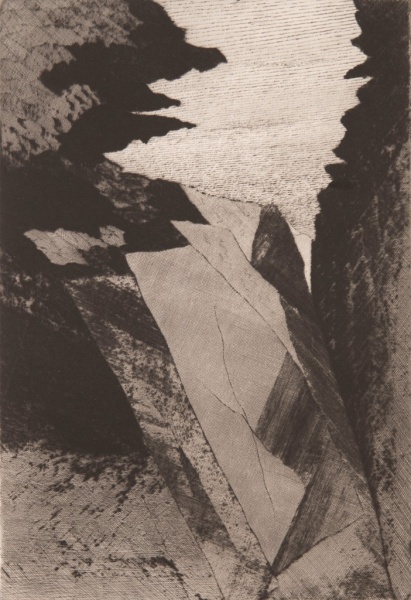 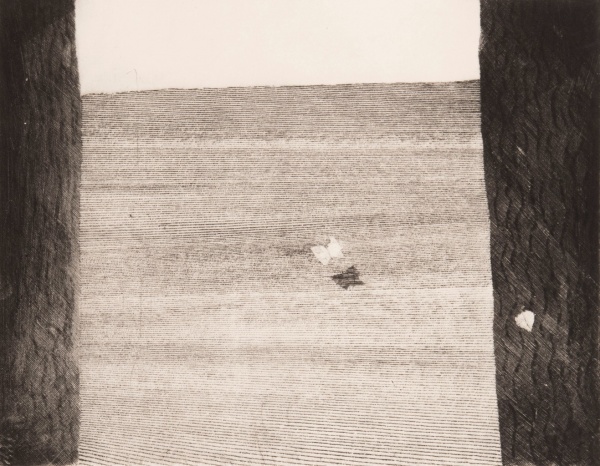 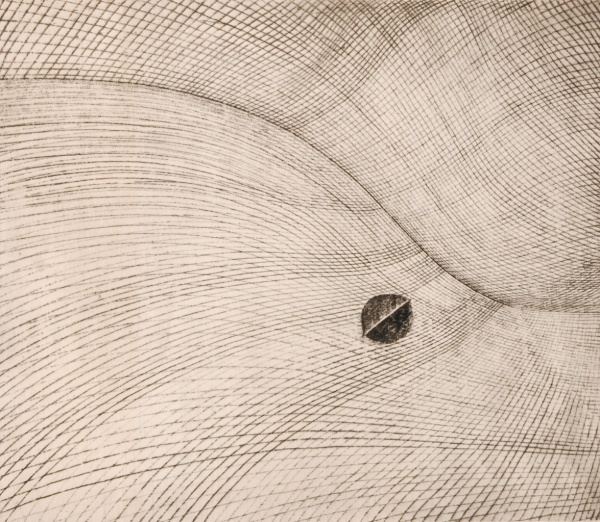 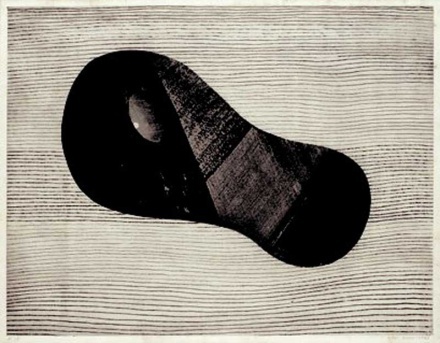