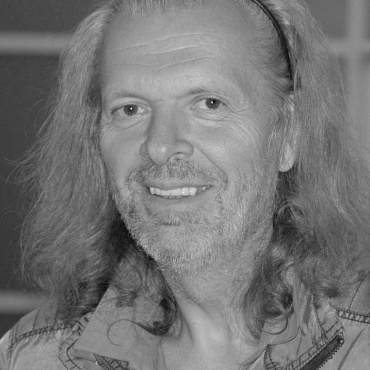 was born on 28. 8. in 1956 in Rumburk. In 1973 his family moved to Ostrava,where he studied at Grammar School.
He had his first solo exhibition in Prague in 1985.
In 1987 Jiří David graduated from the Academy of Fine Arts in Prague and in 1987 - 1991 member of the art group Tvrdohlaví (Hardheaded).
Since 1995 he works as a head od the Studio of visual comunication at the Academy of Fine Arts in Prague.
Since 2004 Jiří David works as a head od the Intermedia Studio at the Academy of Arts, Architecture and Design in Prague.
Jiří David lives and works in Prague.
He in itself: "I don´t know what I am; I don´t know what I mean; I don´t know what and for whom I create; I know neither the sense nor the reason of the origin of my previous works´ meaning, although the meaning is often recycled. It matters to me (suspiciously) less and less, who will understand and what will the one understand of my works; this is also applied to myself, I am a stranger to myself. After fifteen-years of intense, professional work in the field of art, somewhere in Central Europe, I have lost any sort of coherent identity. I´m slowly and dubiously coming to a conclusion that this is not a negative fact, however, I don´t know what to do about it." 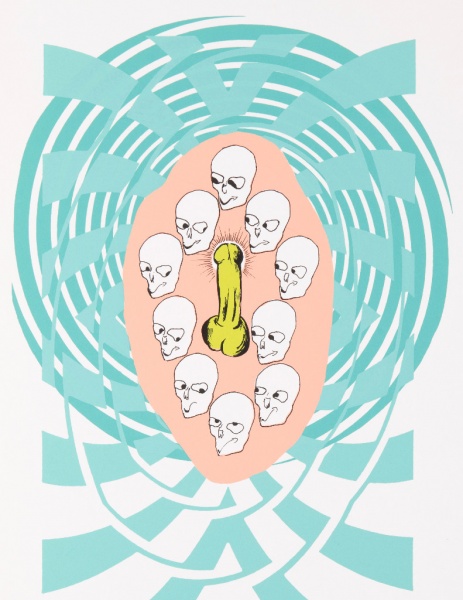 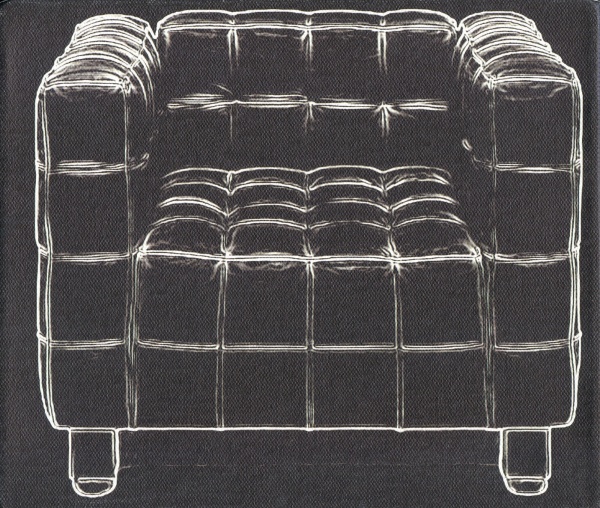 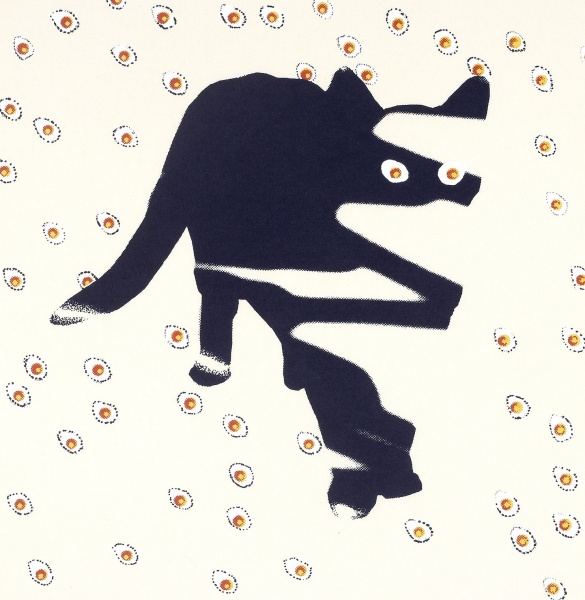 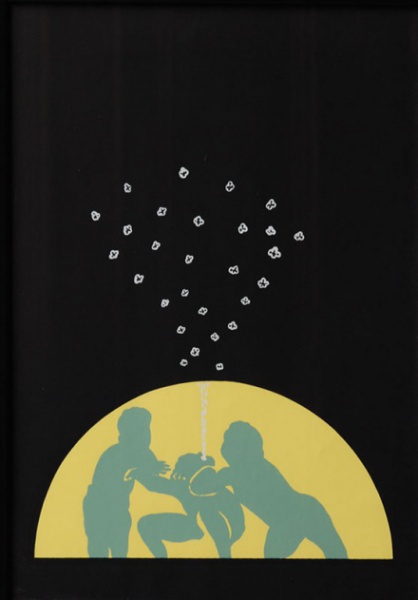