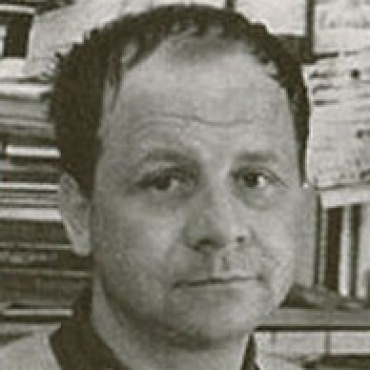 Jiri Balcar was born on August 26th, 1929 in Kolin and died on August 28th, 1968 in Prague. Balcar was a painter and graphic artist. He studied at the University of Applied Arts in Prague. He was a member of the group's May 57 and SČUG Hollar. Intellectual perception of the world and opposition to the current state of Czech culture, bringing him the 1955 magazine Kveten, which provides the first discussion platform for young creative generation. Balcar formation of the years 1956-1959 builds on the civilization motif of Group 42, formally based on expressionism. 1958 is in favor of abstraction, which does not lose connection with the previous theme.
Work touches on issues civilism expressively understood, lettrism and calligraphy, the new configuration rou 1965, inter alia, includes several outstanding book designs, and posters (use the template script). 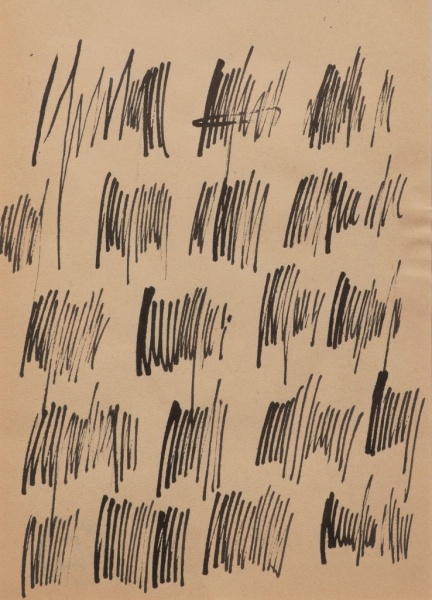 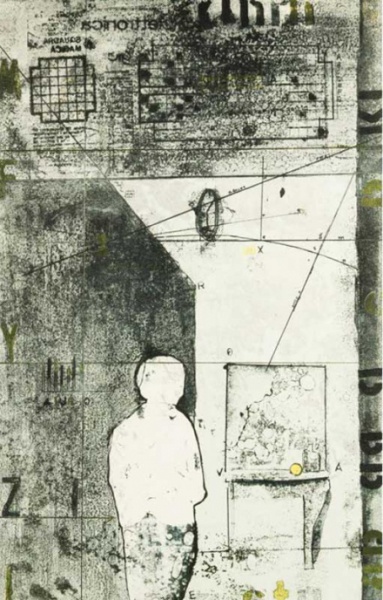 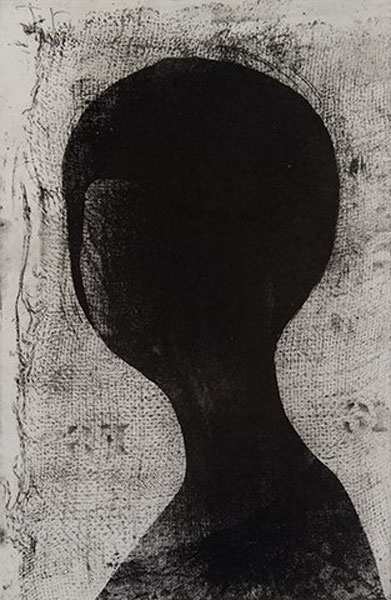 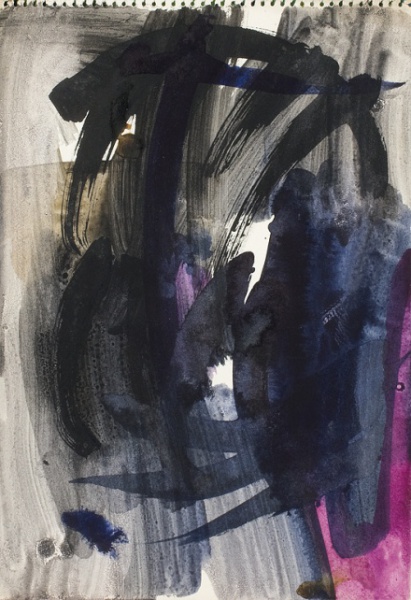