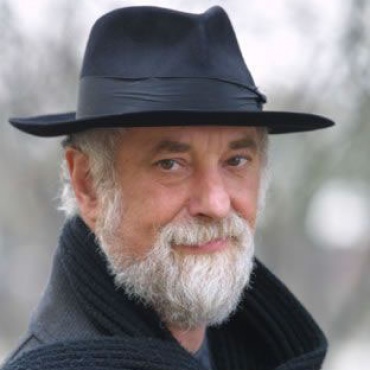 Štreit began taking photographs in 1964, during his studies at the Pedagogical Faculty of Palacký University in Olomouc. Following his graduation he worked as a teacher in Rýmařov; later he became director of the school in Sovinec and Jiříkov.[2] In addition to his profession, Štreit actively participated in public life. As a local chronicler he documented the everyday events and life of Czech villages under the communist regime. The photography theorist Antonín Dufek identified him as "a continuer of the tradition of old village teachers, propagators of culture and progress".[3]

In the late 1970s, Štreit's approach to photography began to change. He studied at the Institut výtvarné fotografie (Institute of Art Photography) in Brno, led by K. O. Hrubý and Antonín Hinšt.[2] He graduated from the Institute with a cycle of theatrical photography. At the same time he continued expanding his cycle of everyday life of the villages in the foothills of the Jeseníky Mountains. Additionally, he helped organize cultural life in the region; he participated in organizing exhibitions and concerts.

In 1981, during the general elections in the former Czechoslovakia, Štreit documented the official course of the elections. In some of his photographs made during the meetings of the local authorities, the portrait of the President of Czechoslovakia appeared on photographs in very "unlikely and absurd places".[2] A year later, in June 1982, Štreit agreed to display his works at the exhibition Setkání (The Meeting) organized in Prague by the graphic artist Alena Kučerová. After several hours, the exhibition was banned by the state police and Štreit was arrested and accused of defamation of the President and the country.[6] He was sentenced to ten months' imprisonment with a suspended sentence of two years.[2] As a consequence, he lost his job and was forced to earn a living at a state farm in Rýžoviště. He was banned from taking photographs, but he never respected the ban and returned to photography immediately after his release from the prison.[2] The photography theorist Anna Fárová managed to include his works in the exhibition 9 + 9, visited by Henri Cartier-Bresson, who documented Štreit's installation and published his photos in the French newspaper Le Monde.[2]

In 1989, after the Velvet Revolution and subsequent democratization of Czech society, Štreit was rehabilitated and allowed to take photographs without limitations. In 2009, he was named Professor of Applied Arts by the President of the Czech Republic Václav Klaus.[7] As of 2010, Štreit works as a teacher at the Institut tvůrčí fotografie (Institute of Creative Photography of Silesian University in Opava).[8] 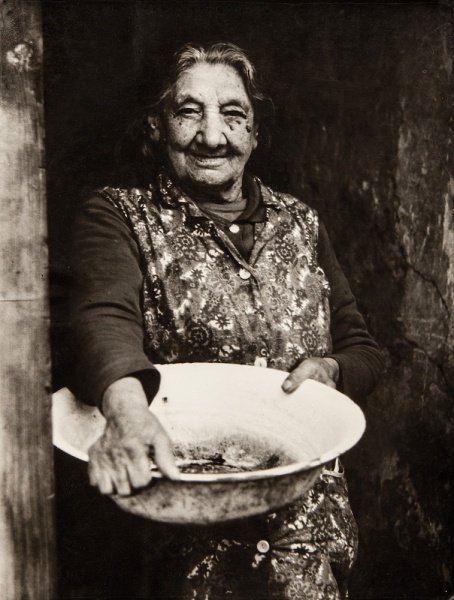 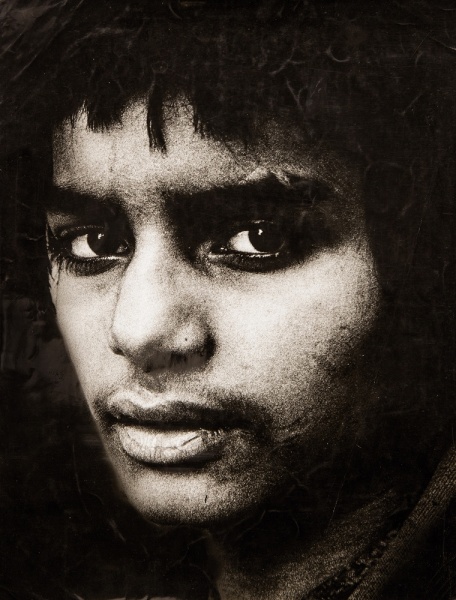 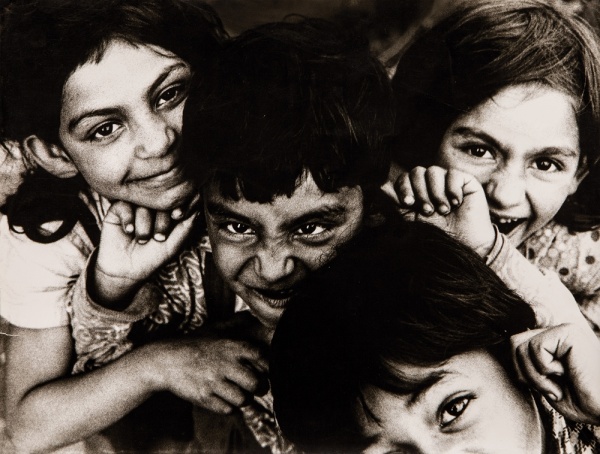 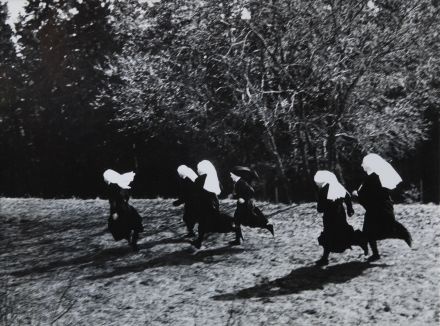