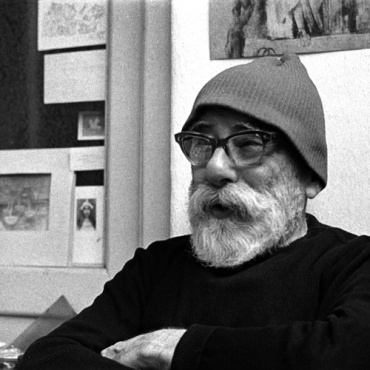 was born in 1890 in Vadín at Havlíčkův Brod. Painter Jan Zrzavy ranks undoubtedly to the icons of the 20th-century Czech art. His oeuvre is an essence of lyrical-symbolist tendencies in the best sense of the word. In the beginning of his artistic career, Zrzavy was inclined to Expressionism and was strongly influenced by Munch’s exhibition in Prague. His painting method, however, was rather characteristic of the elaborated, refined chiaroscuro of the old masters. He studied at the Prague Academy of Art, Architecture and Design for solely two years, was in close contact with the art group Sursum around 1910 and became member of the Association of Fine Artists in 1912. Around 1917, he joined the association The Stubborn. During the 1920s, he – unlike most of the members of his generation – did not fell for Cubism; Cubist principles touched Zrzavy’s work only cursorily. He worked with various mythical and religious subjects, painted landscapes during his travels and almost scrupulously held onto his intrinsic, contemplative expression for all his life. Due to this unbiased and this apolitical position, he was accepted even by the communist regime and was awarded by the tittle National Artist in the 1960s. Zrzavy nevertheless always retained his inner freedom and never betrayed his approach to artistic work. He died in 1977 in Prag. 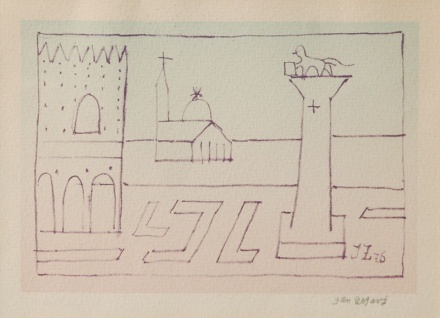