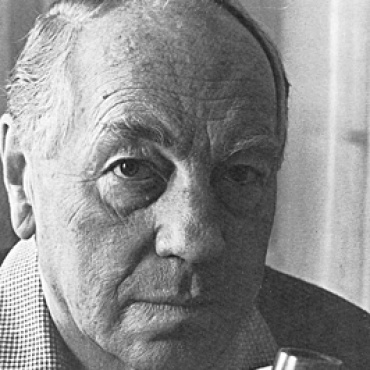 Jan Smetana was born 3 October 1918 in Prague. In roce1936 began studying art education at the Faculty of Architecture at Technical University in Prague (Professors: O. Blažíček, K. Pokorny, C. Bouda).
Jan Smetana unique way fulfilled his life work. Mirrored in her turbulent emotions of man hours the second half of this century. Drawing from studies professorship at the Czech Technical University in Prague native broke the horrific events that brought the Nazi occupation of our country usurpers. He was among the students who were forced by the closing of Czech universities embroiled in a concentration camp. When even the war could go home, introduced himself, despite the crowded conditions encountered surprisingly mature as a painter and graphic artist. Accelerate the ripening of his creative life experience certainly. The decisive factor was not his will to dedicate the life of art, which would answer rozkolísanému time and himself. Prerequisite to meet the goal was clear-cut as Smetana's intellect and poetic relationship to reality. In its shadow located through figurative thinking in particular of its wonderful forms. Accustomed to the work discipline and the breadth of his outlook on art, literature and music has helped the cultural environment of family, in which he grew up. Thirst for knowledge led him to knowledge of the layers of artistic heritage that shaped him, focused specifically on the value of the avant-garde modernist school of Paris, without abandoning the tradition of visual stimuli from the homeland, from which I referred to the lessons of painting Purkyně K. and B. Kubišta. This spiritual background to permanently become the backbone of his creative life. Ranked as one of the youngest communities in Group 42, which featured a program has disregarded the poetics of civilizations proměňovaného city in paintings, poetry and photographs. The lifetime was associated with the Federation of the Arts Forum, a close tolerance of his opinions, whose recurrence in 1989 was involved. After the war divided his time between intense work in the studio and training of young artists, first at Charles University, then at the Prague Academy of Fine Arts. Students gave selflessly of his knowledge and painting experience. During periods when the dogmatic theories and impoverish zplošťovaly studies, his school was an oasis of free speech. He knew his price because he extricated himself from such danger. Since the end of the 50th years, his speech was again moved to the width, which allowed him to use modern means of expression. Smetana painting since then has lived permanently from the feelings that elicited perceptions of nature. He was inspired by her transformation in the eternal cycle of birth and dwindling flora and fauna to zahlížení the infinite universe. He took it willingly zpodobovat burden of ever-present miracle of life, which is about a man and that is reflected in his soul. Artistic challenge, which has resolved completely filled, although in the last decade had to resist the disease, which concealed from friends. Concentrating on paintings, preparing their appearance in drawings, which eventually lent its creative autonomy parallels expression. Impressed by the immediacy of the record ideas deepened the concept of motives in the drawings, which appeared as new possibilities for their testimony, the freshness of a linear pattern of the relationship of light and shadow. Drawings are an integral part of his work, a concept close to chamber music compositions. None of his friends and admirers of art would not believe his death in approaching eighty inches 1998 6th died in April in Prague. 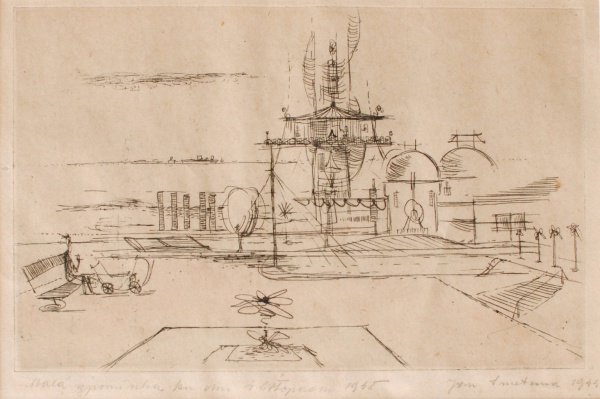 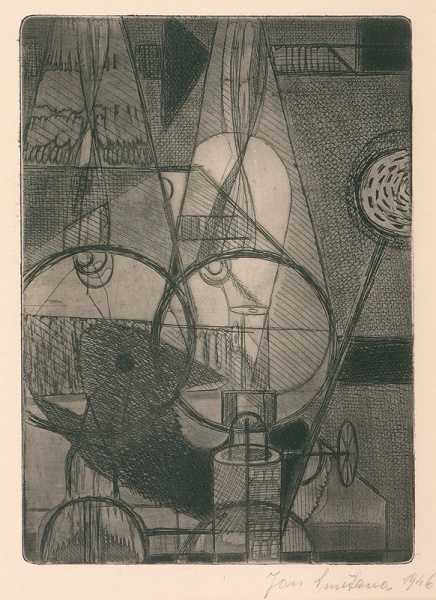