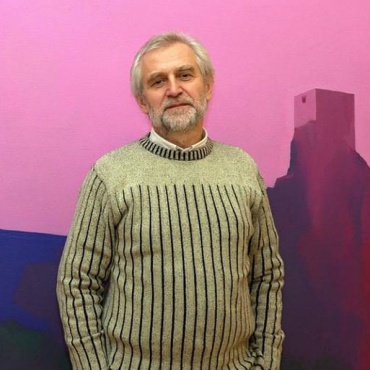 was born in 1952 in Šumperk. Painter Jan Merta graduated from the Academy of Fine Arts in Prague as late as in his adult age, and thus approached his work in a very responsible way from the very beginning. His art is rather difficult to classify – even art theoreticians agree that he moves along the line between two “somethings”: between presence and absence, between reflection and direct experience… His paintings are silent, calm, non-pathetical, but at the same time immensely suggestive. They might also be described in terms of “transcendence”, “timelessness“, “magic”. Merta’s canvases often display particular objects (a collar, house, animal, rock, veil, mushroom and so on), but it yet cannot be said with certainty that they would tell a story. They are characteristic of certain mysteriousness – as if they weren’t just paintings but, instead, somewhat deeper spaces that invite viewers to enter. In the best sense of the word, Merta follows up with the Czech tradition of intrinsically humanist art with slightly lyrical subtext. In the 1980s, Jan Merta surfaced on the artistic scene as an exceptional “apparition”. During the 1990s, he ranked to the circle of artist around the famed Prague private gallery MXM and today is represented by the Berlin Johnen gallery. His works can be found in many significant private and public collections. Merta focuses on painting (from miniature formats to large-dimensional canvasses), but is also involved in graphic arts and drawing. On a rare basis, he moreover develops conceptual projects – as was, for example, his newspaper advertisement in which he offered to paint on commission. Jan Merta is well-known for his slow, exceptionally focused work, and his achievements are thus not easily available. 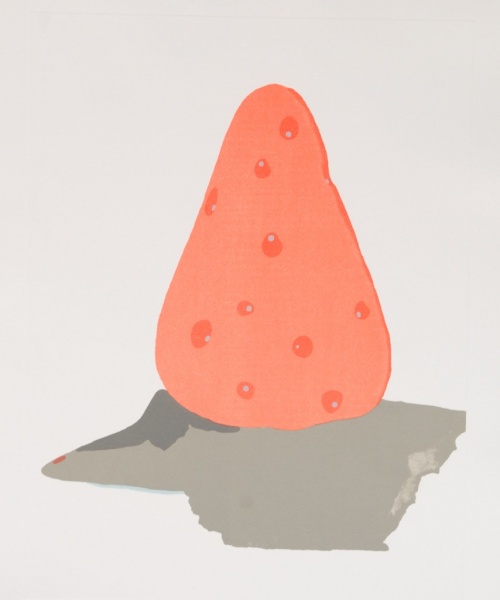 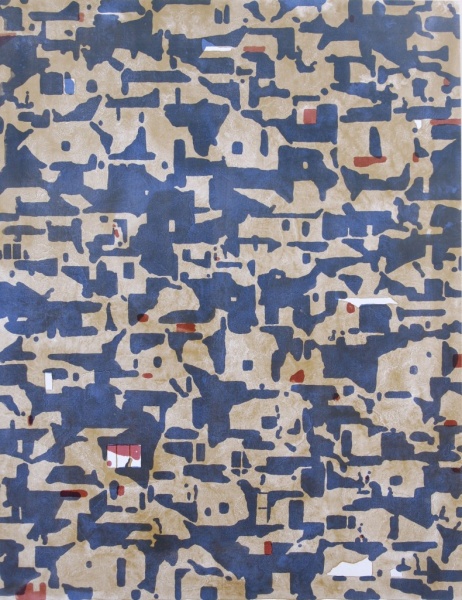 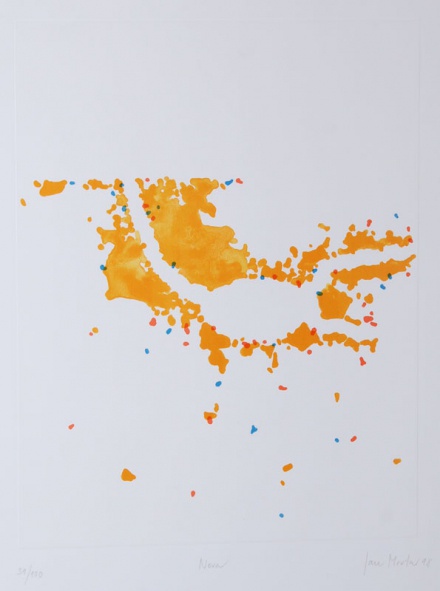