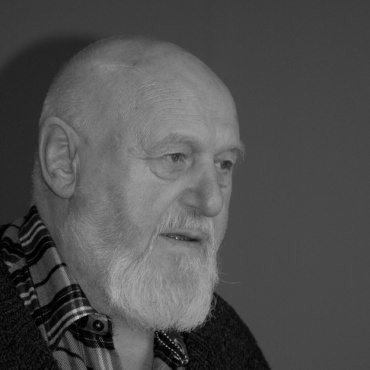 Jan Koblasa was born on October 5th 1932 in Tabor. Koblasa is one of the leading figures in European sculpture second the 20th century. His expressive symbolic, avant-garde work is oriented development studies at the Prague Academy of Fine Arts (1952-1958). With several young protesters then initiates establishment of the "Klub" (from 1957 group Spidrové), reacting to recessions neodadaistickou zmrtvělost and absurdity of the time. Impressed concrete music, expressionism, and existential philosophy tries to even the statues paintings express my sense of life. Becomes the leader of the younger generation and one of the prominent nekonformního, radically oriented art. Attend the first informal, then Czechoslovak prestigious exhibitions of modern art at home and abroad. The occupation of Czechoslovakia in August 1968, it captures in Italy. Coming back. Gaining asylum in northern Germany. In 1969, based in Kiel at the Fachhochschule Study Muthesius free sculpture, which the professor leading up to 1998. He lives in Hamburg, where his work is well received and respected. The specific form of expressive, content-rich expression, which first went through phases of radical abstraction, holds unconventional views of man and his destiny. Contributes to the emphasis on a mythical archetype of cinematography, in which the message is Koblasa analogy to the current life experience. Until now prepared - mostly in Europe - about a hundred solo exhibitions. In his work has won numerous awards and his works own the world's major collections. Representative of the artist's monograph published in Czech and German. 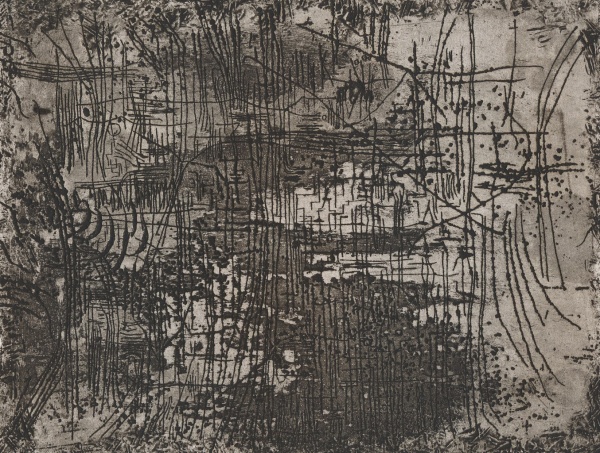 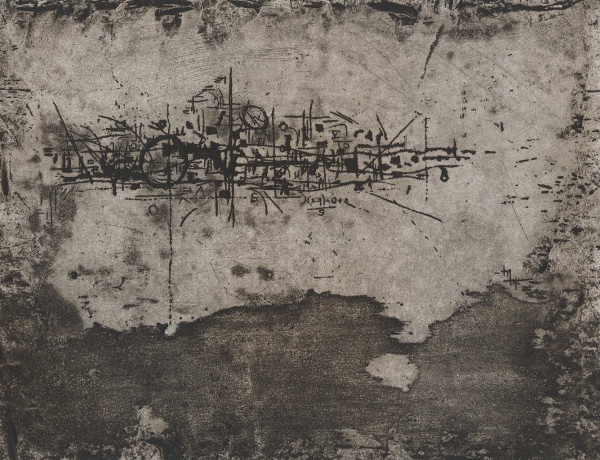