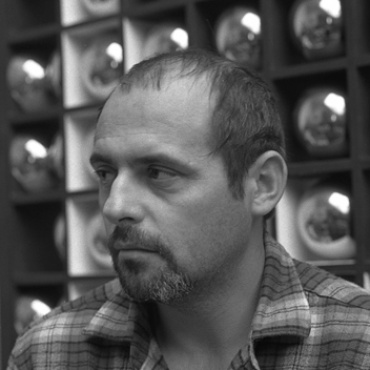 was born in 1931 in Prague. Hugo Demartini is one of the major figures of Czech sculpting. He studied the AVU Academy in Prague (1949-1954) under Prof. Lauda. At the end of the 1950’s he was preoccupied with sketched sacral reliefs and paper collages. In the next stage, he pressed different objects into soft clay surfaces thus creating structured records which he then transferred into the plaster of Paris negatives. At an unforgettable exhibition of Sculpture 1964 in Liberec he displayed his “imprisoned sculpture”; one sculpture enclosed within another sculpture – a shell of welded sheet metal so that it could not be seen. Towards the mid-1960’s he became one of the protagonists of neo-constructivism, allying himself with the programme of new nature and new sensitivity. From the beginning of the 1970’s he accentuated the minimalist tendencies in his works culminating in the series of Models – pure white stages without actors enclosed in transparent glass containers (1979). The models gradually evolved into a plaster of Paris cycle of topographic Places, even emptier but larger reliefs of “nothing”. During 1989-1996 he led a studio at the AVU Academy in Prague. 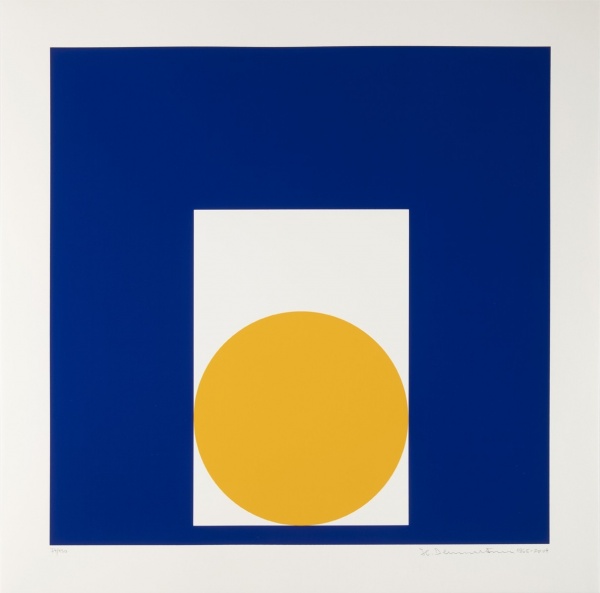 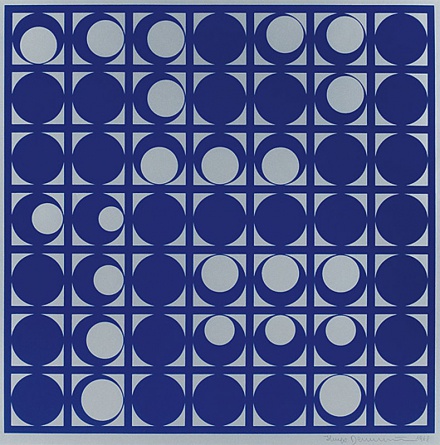 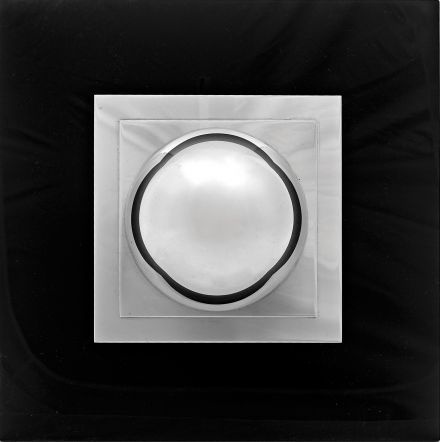