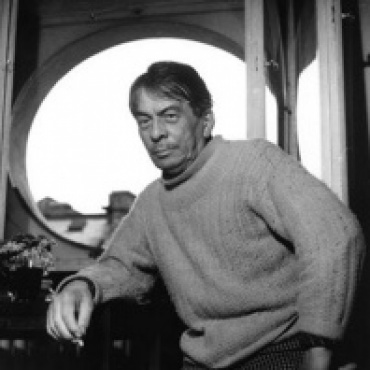 Frantisek Tichy was born on 24th March 1896 in Prague and died on 7th August 1961. Tichy was a Czech painter and graphic artist, significant representative of the Czech modern art.

Tichy graduated from the Academy of Fine Arts in Prague. He was, however, never a member of any art movement. A staunch romantic, whose work flourished in the poetic atmosphere of circus shows (High Dressage School I. and II., Clown's Head), cabarets, cafes, city streets and peripheries. His paintings display dramatic connotation and colour sensitivity. 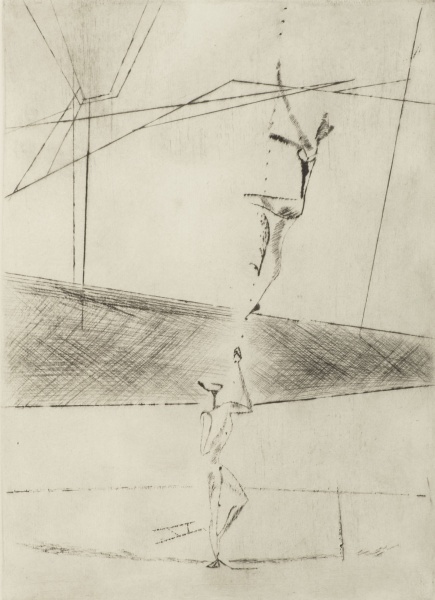 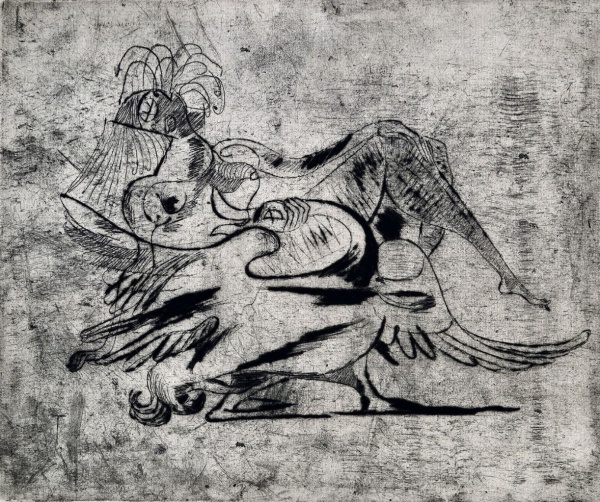 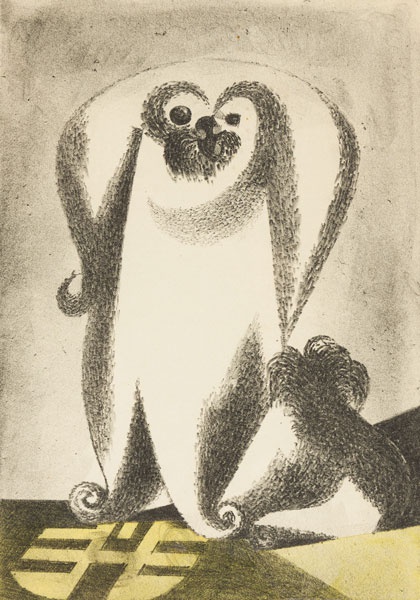 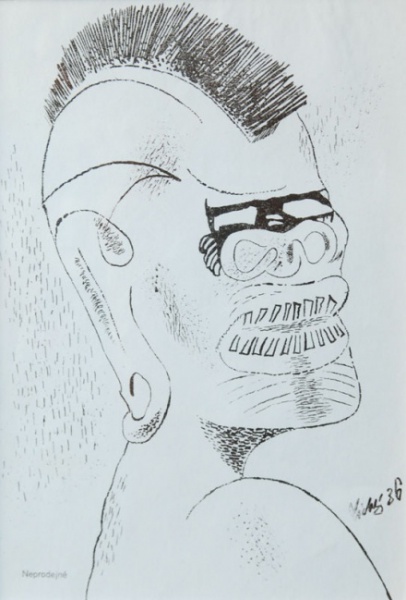 František Tichý The Head of the Negro lithograph, paper 7 500 Kč
↑