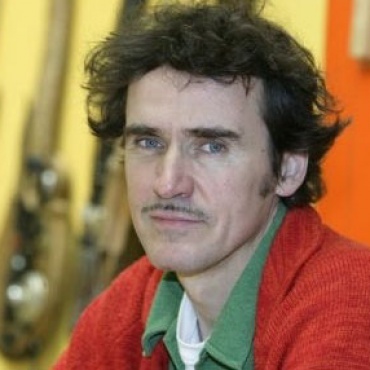 Frantisek Skala  was born on 7th February 1956 in Prague. From 1971-1975 he studied woodcarving at the Secondary Arts School in Prague, and in 1982 he graduated from the Academy of Applied in Arts in Prague, majoring in film and television graphics. The first major success was as an illustrator for children and won numerous awards. In 1995, he represented the Czech Republic with illustrations at the Frankfurt International Book-Fair. His comics serial " The Great Travels of Hair and Chin"  was to have been made into a full feathure animated film, in which he worked for several years although it was not in the end carried through. Alongside illustration, from the beginningof the 1980s he began to make a name for himselfr as a sculptor and creator of the remarkable objects and installations, and it was in this guise that he made the most lasting impression on the public. He presented his work at both solo exhibitions and at joint exhibitions with his  contemporaries from the groups TVRDOHLAVÍ (The Stubborn), and which Skala was a founder member. He is a real member of a secret organization of BKS (The End  of the World is coming) and since 1985 Commander of the Ordred of the Green Ladybird. The scope of his  creative activites goes beyond fine art: he sings and plays in the Small Dance Universal Orchestra Prague and in the group Finský barok (Finnish Baroque). He is a member of the Sklep theatre company and the vocals trio  TROS SKETOS.

In 1990 he received numerous prize the following year Henry Chalupecký main prize, which he founded, and will do Vaclav Havel. Part of this prize is a three-month stay at Headlands Center for the Arts in San Francisco, USA.

From 1992 he worked on design of the interiors of the performace areas of the Palac Akropolis in Prague.

In 1993 he was chosen to represent the Czech Republic at 45th Venice Biennale. He made the journey to Italy on foot and then displayed drawings from his 850-km long pilgrimage and fragile objects made of articles he had found on the way in the Czech Pavilion. He has been a guest artist at art  universities in the U.S. and Autráliii.

In all the spheres of creative activities in which he is involved, his work is distincitive for his exceptional feeling for material, sense of humour and non-speculative, positive approach to creation. 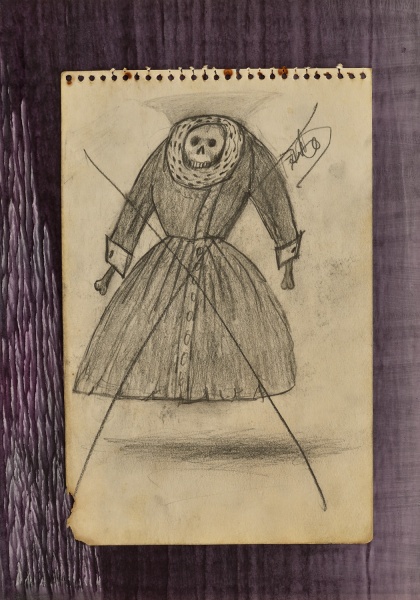 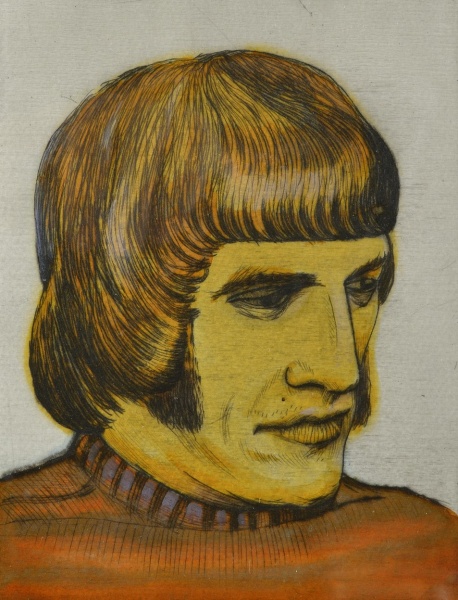 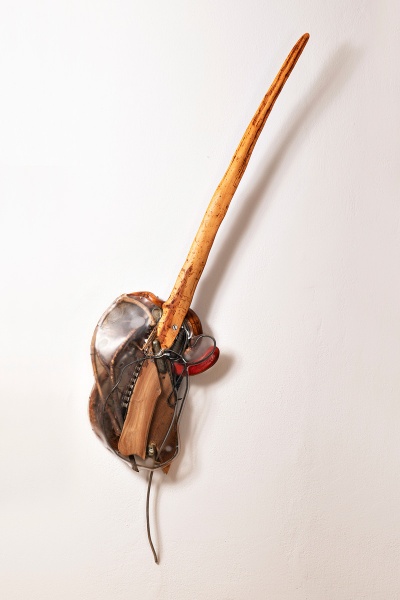 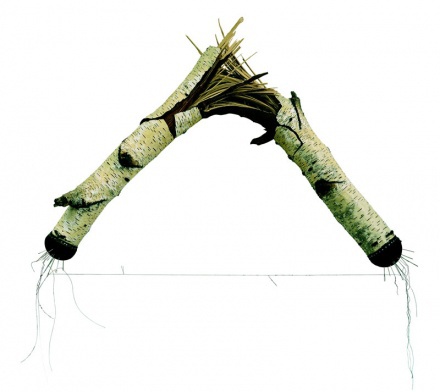