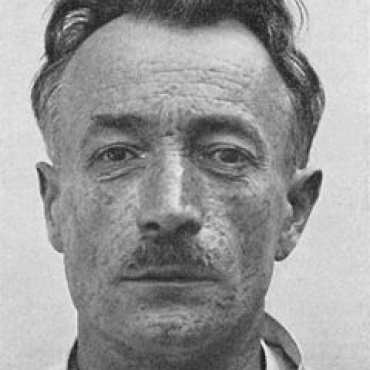 Frantisek Kupka was born on 23 September 1871 in Opočno, the eldest of five children in the family of a notarial officer, and died on 24 June 1957 in Puteaux, France. Frantisek Kupka was a Czech painter and graphic artist of world renown, one of the founders of modern abstract painting. His relationship to music has participated in the establishment and implementation of further new artistic direction - orfismu, a direction approaching painting, other arts (music, poetry). The greater part of life lived in France. Frantisek Kupka was also the graphic designer - illustrator. His work is indelibly recorded in the history of Czech and international graphic design. In 1887 he began studying at the Academy with Professor Sequens. In 1891 he left for Vienna. During her studies at L'Ecole des Baux-Arts, he made his living by painting posters, taught religion and even acted as a spiritualist medium. Around 1903 the first internationally known for his satirical drawings of publications in the Parisian magazine L'Assiette au Beurre, which contributed to the years 1901 to 1907 and created its own as three numbers - Album: Money, Religion and Peace. In 1914 he went voluntarily to the front in the battle of the Aisne River was wounded. He was decorated with the Legion of Honour and the officer for his merits in the military receives the rank of captain. He helped organize the Czechoslovak Legion in France, after his return to Paris, where he founded a colony called Czech. After the war he was appointed professor of the Academy. In his life held many exhibitions and won many awards for his work. Between 1919 and 1938, Kupka, supported by his friend Henry Waldes, Prague successful businessman who bought his paintings. He spent most of his life in the Parisian suburb of Puteaux, where died on 24 June1957.
The whole work of František Kupka into its final form, shaped by prvopočátečního descriptive realism through the lingering effects of painting trends and directions to the final outcome in the abstract. The mere abstract creation Frantisek Kupka had its own specific development and patterns. It was here on the topic of motion. Until 1930 the basis for his non-figurative paintings realistic background, peak period Kupka's work represents the so-called pure abstraction. Also played an important role Kupkův relationship to music, leading to the development of art direction - orfismu. Works by Frantisek Kupka was shown at many exhibitions at home and abroad. Largest ever show of his work was an exhibition in Japan in 1994. In 1998, the last large domestic exhibition at the National Gallery in Prague. Kupka's largest collection of paintings and studies can be found in Prague's Kampa Museum. 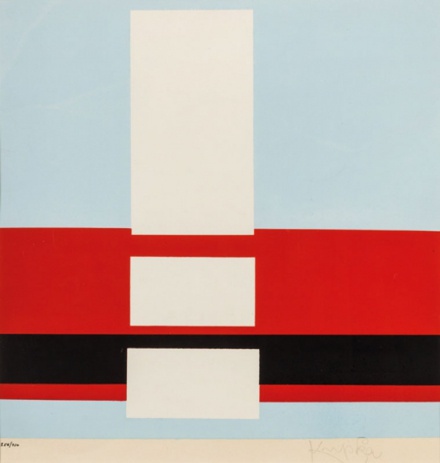