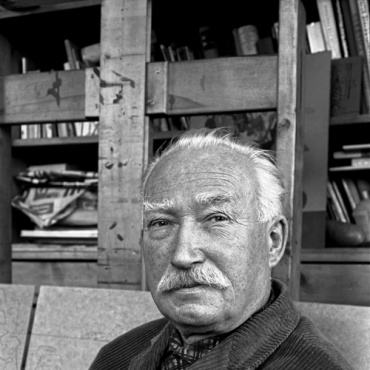 was born on 19 April 1909 in the town Nová Paka, in Northern Bohemia, from where came his first impressions. In the textile factory where his father worked as a clerk, Gross was interested in the machinery, from the landscape in the foothills of the Krkonoše he took the red colour of the soil, while in magazines he discovered art, especially the art of Jan Zrzavý. He studied the the Academy of Fine Arts in Prague (1949-1954) under Prof. F. Kysela. From 1935 onwards Gross lived prmanently in Prague. From 1946 onwards he was included in exhibitions of Czechoslovak art abroad; visits to Paris, Brittany and Switzerland yielded new Inspiration. In his paintings, drawings and prints Gross´s style is constructivismus, with geometrical forms that are for the most part contoured, with pure colours. In 1942 - 1948 member of the art group 42 and since 1945 member of the art group SČUG Hollar. In the 1950s his mechanical cities were joined by industrial landscapes, before the dogma of the time made it possible for him to work for several years. He returned to art onec circumstances had changed, reviving several of his earlier themes. In 1961 he won the silver medal at the VI Biennial in Sao Paulo. From the 1960s onwards he was able to make full use of his ability to discover new techniques. Some paintigs he referred to as teh Laboratory . Since 1961 member of the art group Radar. In 1973 he went to Holland, and his Experiences in Amsterdam featured in his work for the next decade. His creative energy was undiminished by his advancing yaers, but his heart betrayed him. Gross died on 27 July 1985 in Prague. 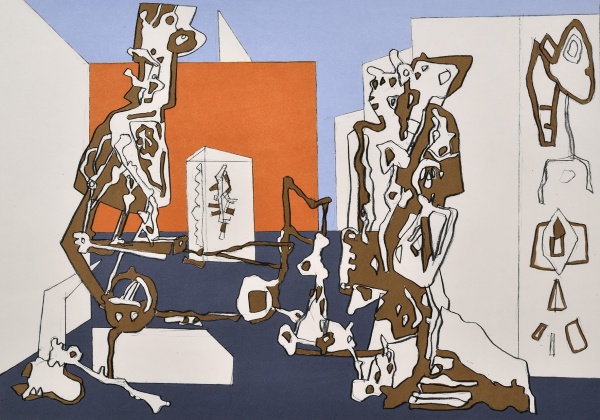 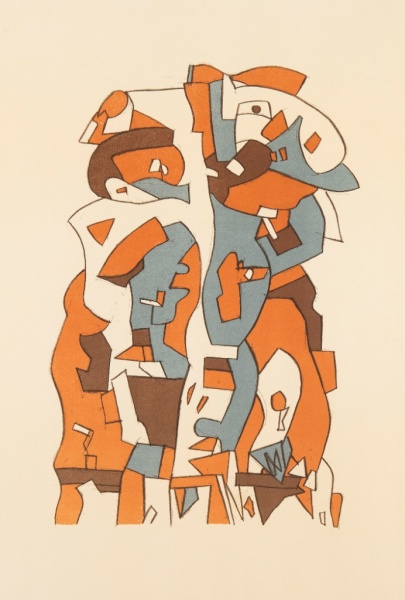 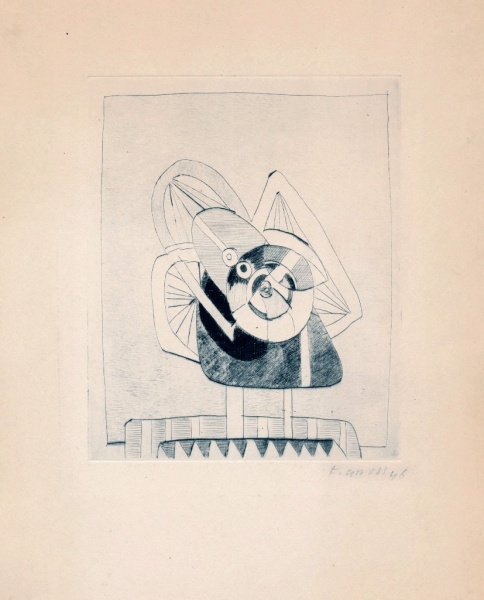 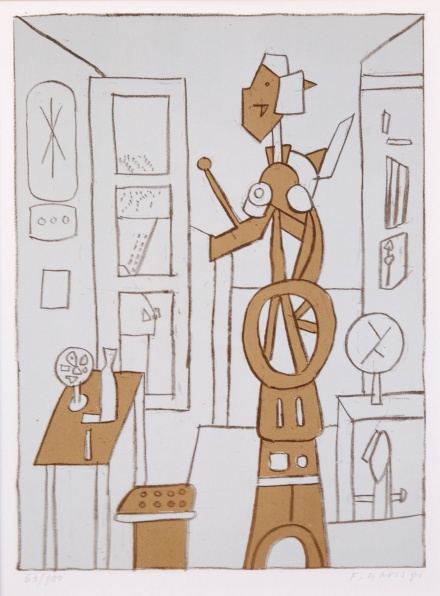 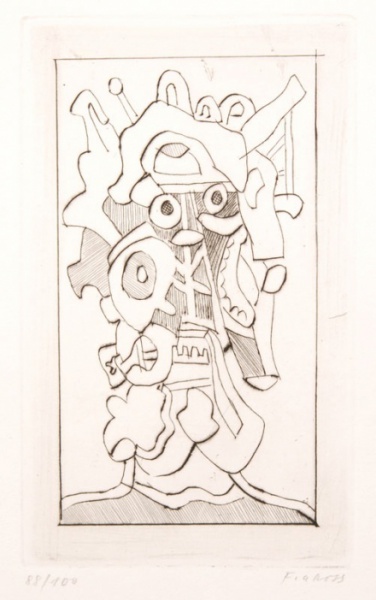