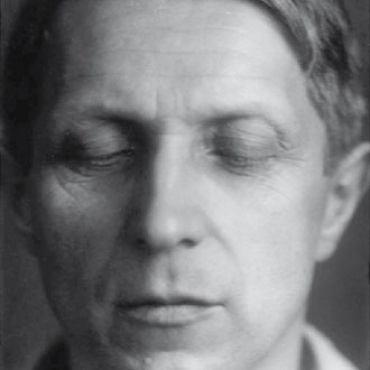 František Drtikol (3 March 1883, Příbram – 13 January 1961, Prague) was a Czech photographer of international renown. He is especially known for his characteristically epic photographs, often nudes and portraits

From 1907 to 1910 he had his own studio, until 1935 he operated an important portrait photostudio in Prague on the fourth floor of one of Prague's remarkable buildings, a Baroque corner house at 9 Vodičkova, now demolished. Jaroslav Rössler, an important avant-garde photographer, was one of his pupils. Drtikol made many portraits of very important people and nudes which show development from pictorialism and symbolism to modern composite pictures of the nude body with geometric decorations and thrown shadows, where it is possible to find a number of parallels with the avant-garde works of the period. These are reminiscent of Cubism, and at the same time his nudes suggest the kind of movement that was characteristic of the futurism aesthetic.

He began using paper cut-outs in a period he called "photopurism". These photographs resembled silhouettes of the human form. Later he gave up photography and concentrated on painting. After the studio was sold Drtikol focused mainly on painting, Buddhist religious and philosophical systems. In the final stage of his photographic work Drtikol created compositions of little carved figures, with elongated shapes, symbolically expressing various themes from Buddhism. In the 1920s and 1930s, he received significant awards at international photo salons 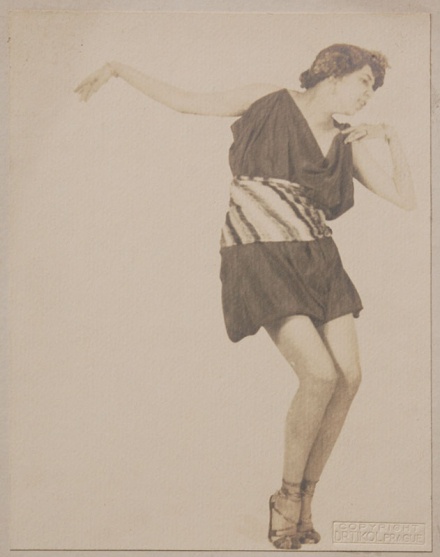 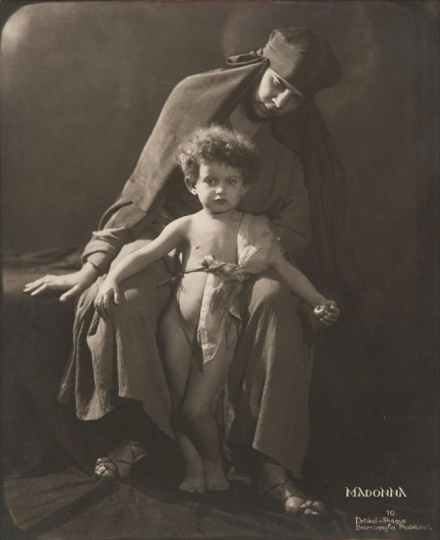 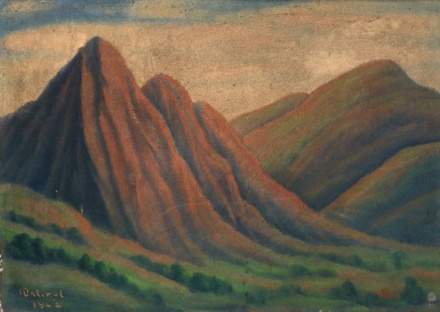