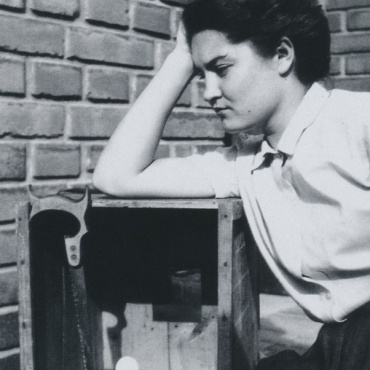 Medková was born in Ústí nad Orlicí. Her father was a typographer and her mother was a seamstress. The family moved to Prague, where, in 1942, Emila began to attend the class of the landscape photographer Josef Ehm at a specialized photography school in the Smíchov district of Prague.[3]

Her work has been directly linked to Surrealism. In the early period, she joined a circle of young artists centered around Karel Teige.[4] From 1947 to 1951, she and Mikuláš Medek created collections of staged photographs. She married him on 12 September 1951. From the early 1950s, she focused on creating several loosely overlapping thematic cycles that went through her whole career, up to her death. At the turn of the 1950s and 1960s, she became a leading exponent of the Czech Informel photography.[5] Although she found inspiration mainly in Prague, she created extensive photographic cycles of Paris (1966) and Italy (1967).[6] The life and work of Medková were covered in a monograph designed by art historians Karel Srp and Lenka Bydžovská, curators of her first comprehensive exhibition, held in 2001.

Medková gave only one interview in her life. It was initiated by the renowned art historian Anna Fárová and published in 1976 in the magazine Československá fotografie (Czechoslovak Photography).

After the death of her husband (Medek died in 1974), she suffered a stroke and was partially paralyzed. She died in Prague. 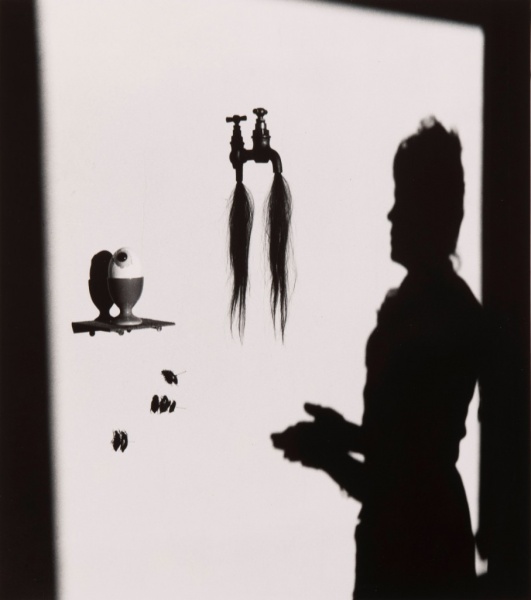 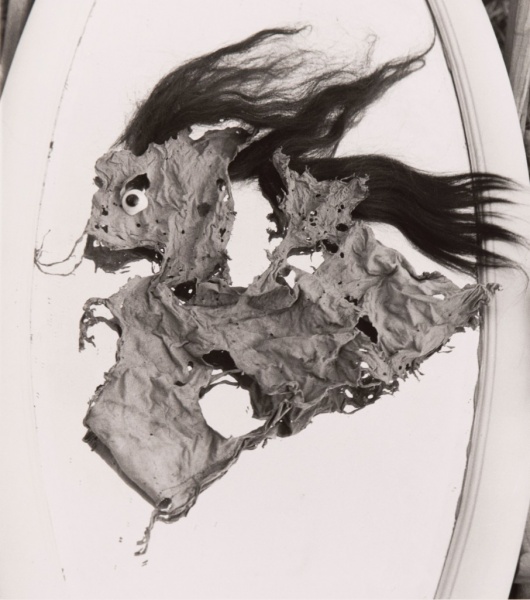 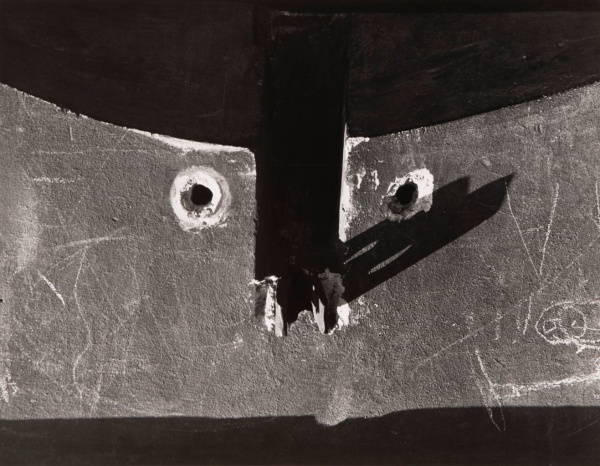 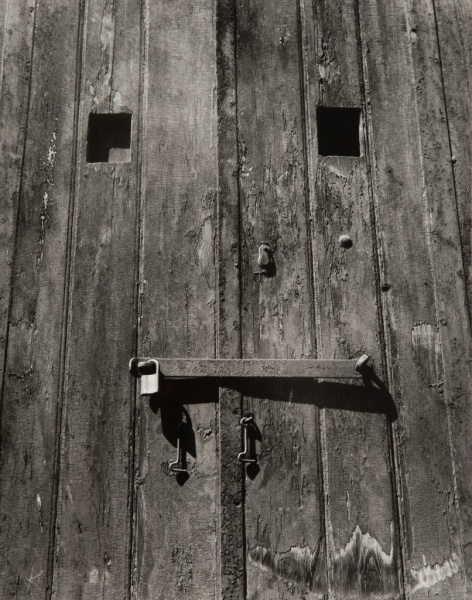