Since her time spent working on humanist-oriented, black-and-white documentary photography (People from the Hlučín Area – Lidé z Hlučínska dating from the 1990s and photos of the Institute for the Mentally-Challenged in Ostravice), Dita Pepe’s interest has gradually moved toward strongly autobiographical, staged photography. She often uses processes typical for fashion photography. In her best-known collections – Self-Portraits of Women (Autoportréty s ženami) and the subsequent Self-Portraits of Men (Autoportréty s muži) – she expresses both look and expression according to the lifestyle and social status of women, whom she photographs. Her work is a compelling game of seeking identity and identifying with various life values. One time she is a grandmother waiting in a hospital, another she is a strip club dancer, a punk, an extreme intellectual, a young girl with a teddy bear or the hardy wife of a hunter. Her works can be interpreted in the context of feminist thought due to their focus on seeking out social roles and standard, traditionally „female skills“ as part of identity transformation – changing clothes, applying make-up, copying gestures, etc.

She won the Kodak Nachwuchs Förder Prize for her photos in the series, Autoportréty (2001). She also received the Jaromír Funke Prize (2004) and in 2003 she earned, together with Petr Hrubeš, first place at Czech Press Photo (in the „Art“ category). She also makes a living from fashion photography (mostly together with Petr Hrubeš). Dita Pepe (born Hornsteinerová) teaches photography at the Artistic High School (Umělecká střední škola) in Ostrava. Between 2004-2006 she taught as an extern at the Institute for Creative Photography at the Philosophical and Natural Sciences Faculty of the Silesian University in Opava. 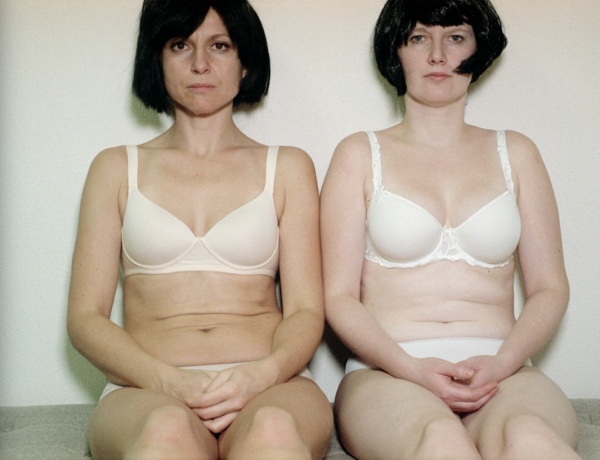 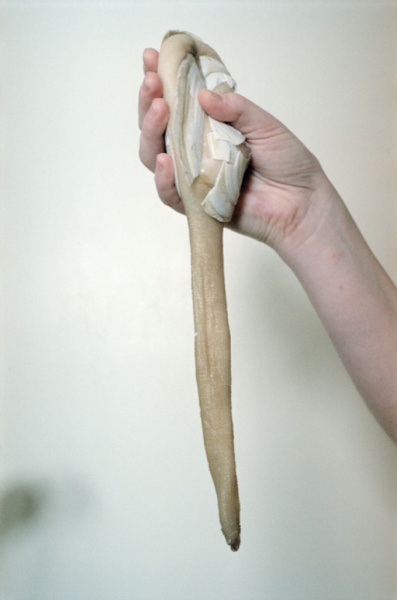 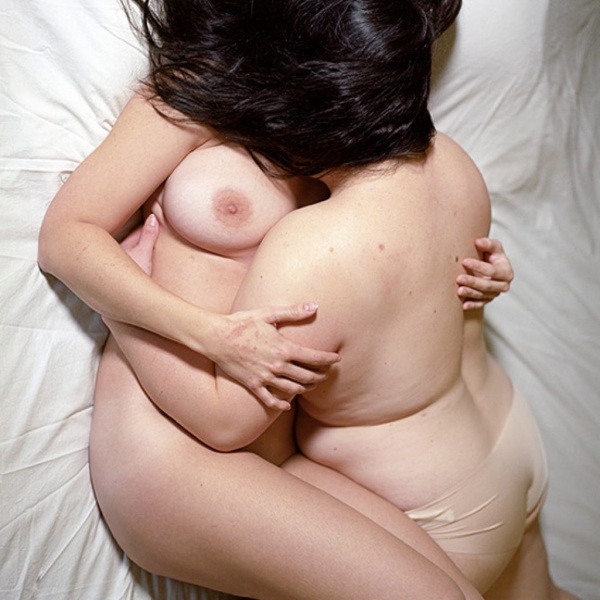