Bohuslav Reynek was born on 31st May 1932 in Petrkov at Havlickuv Brod. After elementary school in Svaty Kriz attended secondary school in Jihlava. Here he was influenced by his professor, Max Eisler. He interested in literature and art. After graduation, he studied agriculture at C.K. Technical University, studying but after a few weeks left and returned to Petrkov. From Petrkov he made his first trip to France. At this time he also began writing his first poems (later issued in a collection of Thirst).
In 1914 he met the publisher Josef Florian, which worked until the end of his life. His translations of poetry, prose, poems and prints its own very much influenced editions, especially the edition Good work.

In 1923 he moved to Grenoble, to know the author of Ta vie est la ..., poet Suzanne Renaud, which he then in 1926 married. The next ten years (1926 - 1936) lived with his family, alternately in France and Petrkov, where he permanently returned to his father's death, to assume management of the estate.

In 1944 Reynek were forced to emigrate from the farm. After several months of searching for a new residence, the whole family moved into the Old Empire to the children of J. Florian, where it remained until the end of the war. In 1945 he returned to the farm, but after the communist coup in 1948 was in good Reynkův Petrkov Reynek nationalized and then worked on it only as a farmhand until 1957. (First years are not completely closed and not leave the house.) At this time, most Reynek 's graphic work and matures his personal poetic expression.

During the sixties the Reynek again begins to turn the attention of many young artists (eg, Jiri Kolar, Ivan or Ivan Divis Martin Jirous). In 1964, when a widower, was allowed thirty-five years after the first re-issue. At the end of 1969 still managed to issue one volume of his poetry (it was a collection of snow on the porch, window frost in autumn and butterflies). His latest collection of poetry Departure swallows could make it - its rate had been in the progressive normalization demolished. 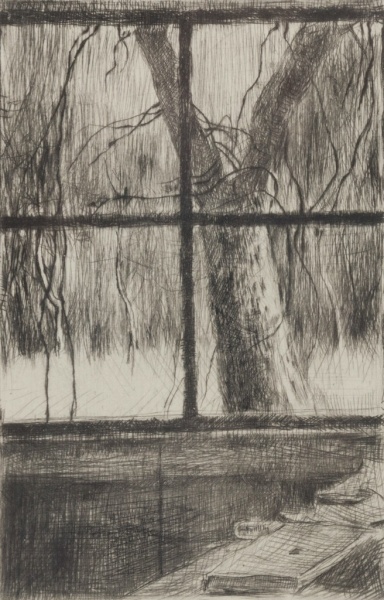 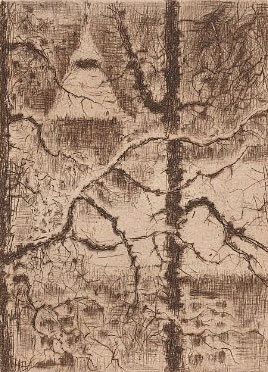 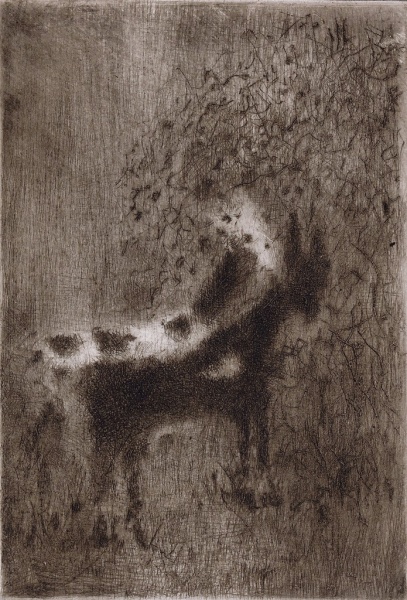 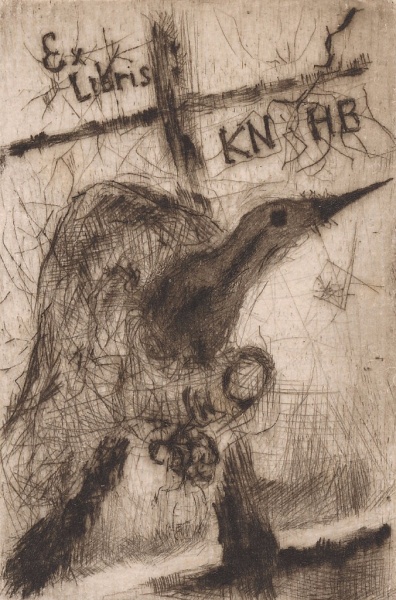 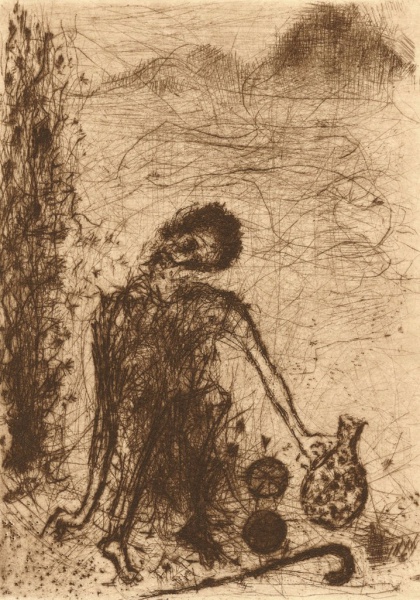 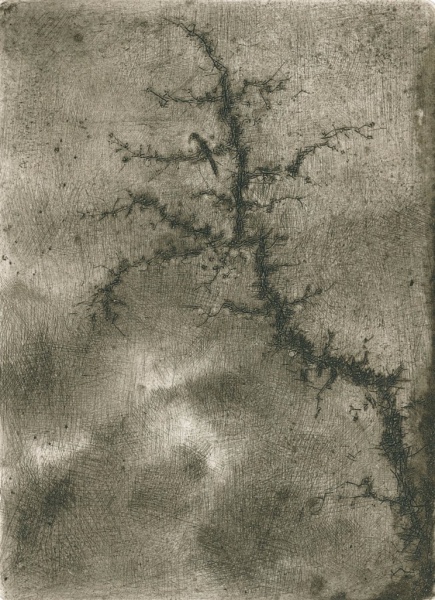 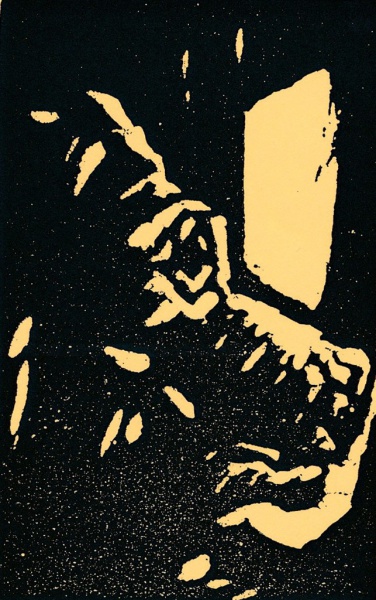