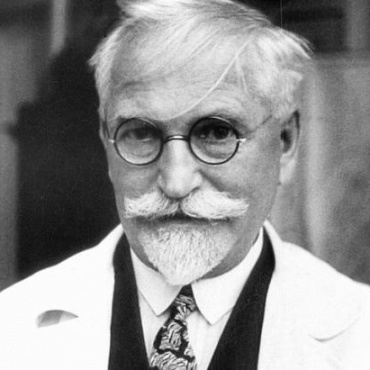 Alphonse Maria Mucha, Czech painter, graphic artist and designer, a leading representative of Art Nouveau decorativism was born on 24 July 1860 in Ivančice u Brna. After the termination of secondary studies, he worked briefly as a clerk in the district court. In the years 1889-1880, after having been admitted to the Academy of Fine Arts, he worked at the Vienna workshop theatrical decorations Kautsky-Brioschi-Burghardt. From 1881-1885 he worked for Earl Khuen Belassi. Decorated dining room for him to lock in Hrušovany, interior Gandegg Castle, near Bolzano, Italy and created decorations Emmahof Castle in Vienna. Supported by the count, then studied in the period 1885 to 1987 at the Munich Academy of Art. In 1887 he moved to Paris, where first year he studied at the Academy Julian in Paris and from 1888 he worked as a freelancer. He worked as an illustrator for magazines and publishing houses in Paris, suggested envelopes, headers, bookplates, labels, labels and posters, to keep its own art school. In the early days of his own art work dealing with painting historical paintings. The turning point for him occurred in the nineties of the 19th century when it began to show his own style - the unmistakable line drawings, which became an independent decorative element in his art works. In 1894 he received a contract for a portrait of actress Sarah Bernhardt. His poster was a huge success and secured his cooperation in the next 6 years. For the Theatre Sarah Bernhardt has created many successful posters (eg, Lady of the Camellias, Lorenzaccio, Samaria, honey). Also painted posters for the Salon de cents. Created a number of proposals for decorative painting. From 1896 to 1899 resulting from weather Pano Four Seasons, The Four Arts, Flowers, time of day and the moon. Intensely devoted to the graphic design (graphic design menus, calendars, theater programs). For the centerpiece of his work is considered an ornamental illustration work on the book Our Father (1899). In 1897, he successfully exhibited in Prague, but shortly thereafter his home became ornamentalism criticism. Traveled to America, where he teaches painting and ideological. As a result the formulation of appropriate theoretical principles and methods of making the two works was décoratifs Documents (1902) and Figures décoratives (1905), which show Mucha pronounced interest in art as a means of aesthetic and ethical education. In 1899, he was responsible for the Austro-Uherska government to participate in the World Exhibition in Paris (1900), where they presented their works in several places of the exhibition area. In his work he was awarded a Silver Medal and the Legion of Honour ribbon. From 1904 he worked alternately in the U.S. and France. In 1910 he returned to Bohemia. He participated in the decoration of the Municipal House (Lord Mayor salon) and is the author of postage stamps for the newly established Czechoslovak state. For his last creative period is characterized by a return to historical painting. The result is a painting cycle dvacetidílný Slav Epic, which returned to the ideological ideas of the Czech national revival and show the myths and legends of the Slavic peoples. Cycle solemnly gave the Czech people in 1928. After the occupation, was among the first who was arrested by the Gestapo. He was soon released, but his ill health began to deteriorate rapidly. He died in Prague on 14 July 1939 and is buried in local cemetery. Alfons Mucha painting became the most important personalities of European Art Nouveau. His work is so characteristic of Art Nouveau, that around 1900 it became known in Paris, Le style Mucha and attributed it to the major creators of new art and to some extent, lifestyle nineties of the 19th century. 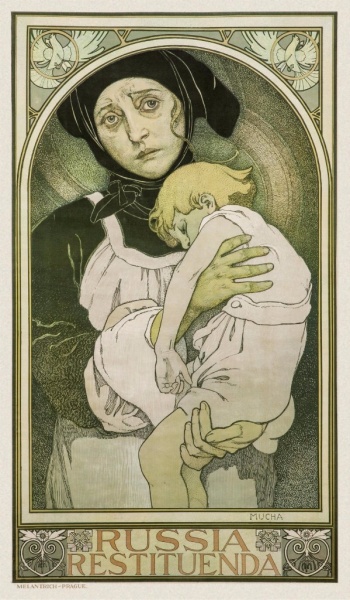 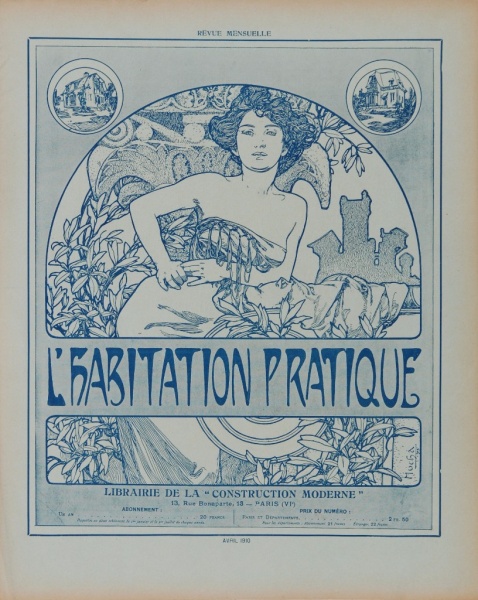 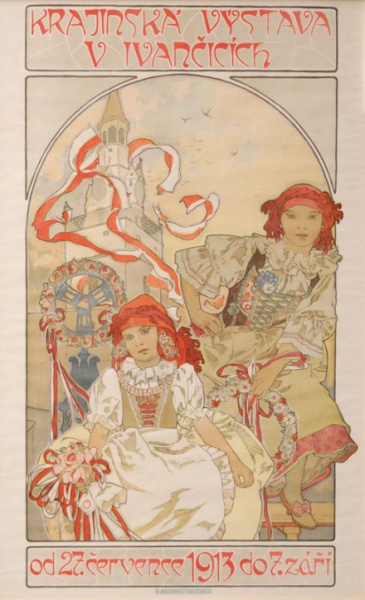